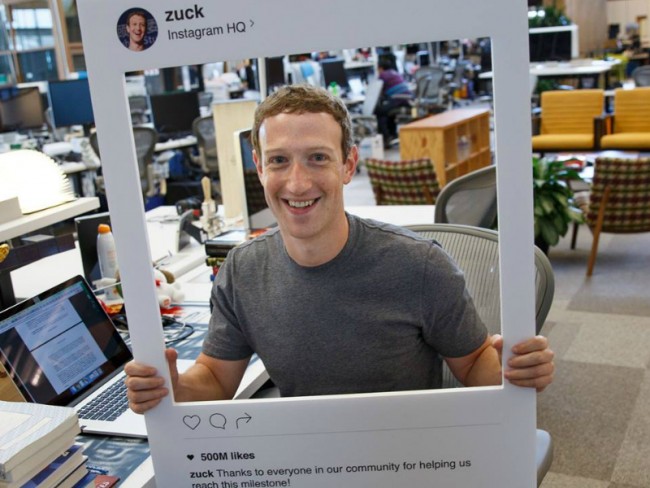 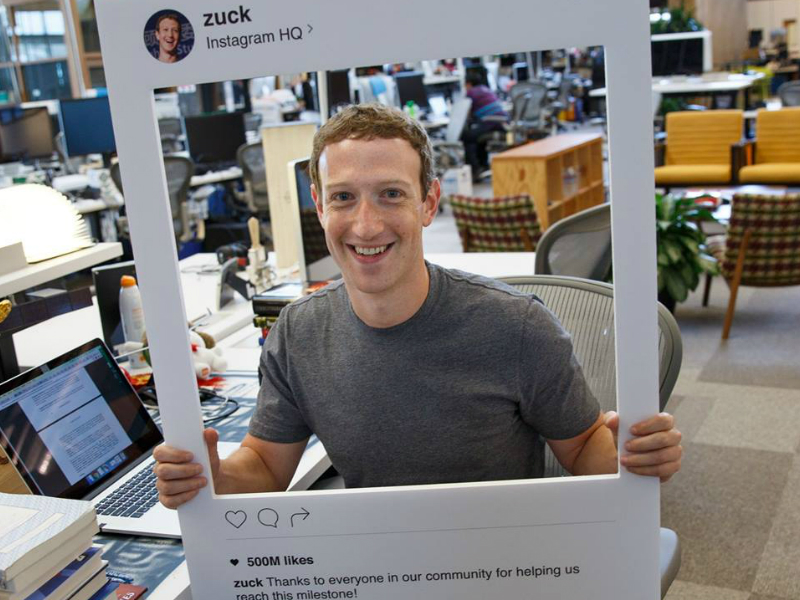 An increasing number of users are turning to social media networks, such as Facebook and Twitter, to find their news, but Zuckerberg said his firm had no ambitions to become a content provider.

“No, we are a tech company, not a media company,” said Zuckerberg, after a young Italian asked him whether Facebook intended to become a news editor.

While acknowledging the role Facebook has in supplying users with news through their connections and stressing the advantages of obtaining information from different parts of the world, Zuckerberg said Facebook was “a technology company, we build the tools, we do not produce any content”.

“The world needs news companies, but also technology platforms, like what we do, and we take our role in this very seriously,” he said, speaking from Rome’s Luiss university.

Earlier on Monday, Zuckerberg and his wife Priscilla Chan had a private audience with Pope Francis. It was the latest in a string of meetings the pontiff has held with Silicon Valley leaders, including Apple CEO Tim Cook and Alphabet’s boss Eric Schmidt.
Zuckerberg said he gave the Argentine pontiff a model of Aquila, Facebook’s lightweight solar-powered drone aimed at beaming lasers to extend internet access to places that have yet to be connected.

“We … discussed the importance of connecting people, especially in parts of the world without internet access,” Zuckerberg posted on his personal Facebook profile after the meeting.