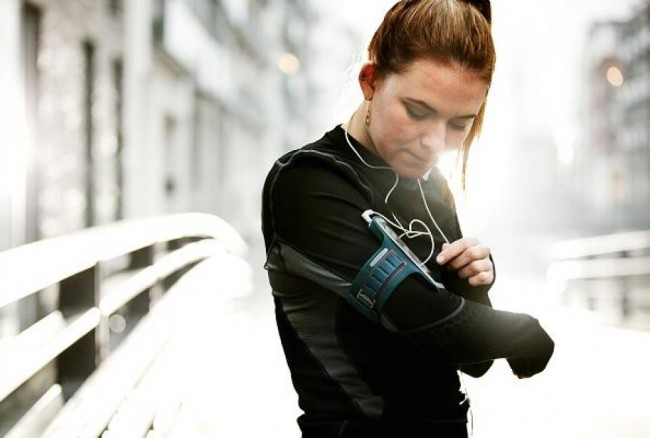 If you spend as much time tracking your activity as you do actually engaged in the activity, that is probably going to hurt your progress, psychologist says 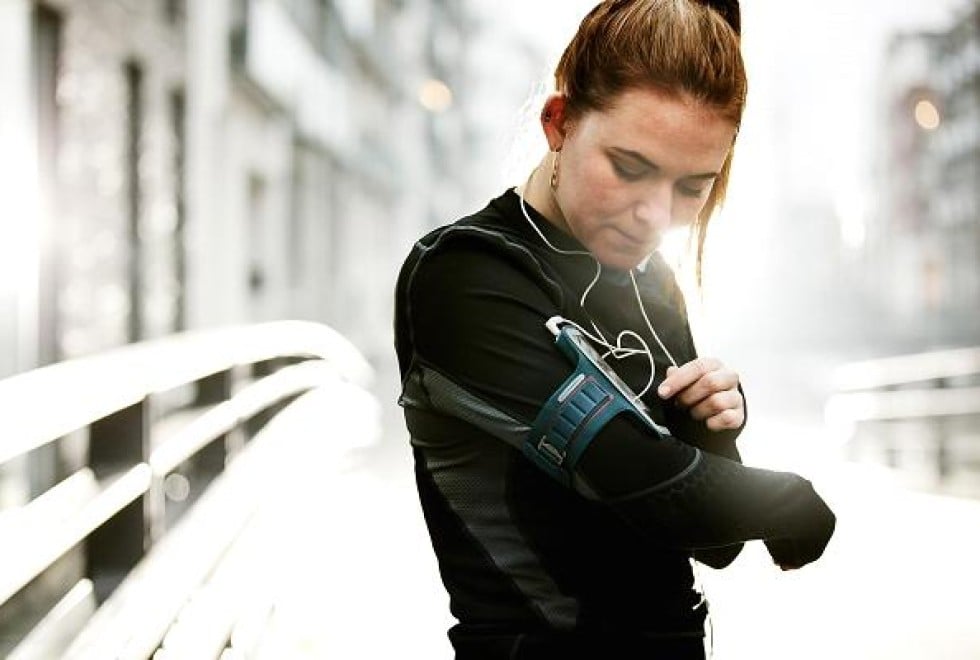 When it comes to health and fitness, some technology that’s meant to help you actually could be hurting your progress.

Fitness trackers, part of the booming wearables market, have caught fire with the health conscious and boosted the fortunes of their manufacturers.

In 2014, worldwide consumer spending on health and fitness services clocked in at over US$200 billion, with wearable devices capturing a growing percentage, said analyst Jim Duffy at Stifel. Duffy noted that Fitbit alone had sales of US$1.8 billion last year, and that the company expects revenue in excess of US$2 billion for this year.

Still, at least a few experts say the trend in some ways may be counterproductive.

When it comes to fitness tech, “You need to ask: Am I in effect adding stress when the goal is to reduce it?” psychologist Michael Woodward said. “If you spend as much time tracking your activity as you do actually engaged in the activity, that is probably going to hurt your progress. “

“If it leads to more awareness of what you’re eating and your physical condition then that’s good,” Garner said. “But I find some people become too committed [to the tech] and then this becomes an overriding part of their life.”

Some users benefit from apps because they provide a routine, but that they’re “not a magic wand” to make you healthy, Garner said. He added that trackers should be used along with advice from a doctor. He also warns the tech is not always completely accurate, and can sometimes be confusing for users.

“The best form of exercise is walking at a pace where you can talk,” Garner said, explaining that walking 15 minutes after eating is the best time to exercise.

Joining a fitness group, like Weight Watchers, may be better for some, according to celebrity trainer and fitness coach Jillian Michaels, who has a health and fitness app of her own. The structure of regular meetings and a sense of belonging may be more beneficial to some people, she added.

A study by Future Workplace and Staples Business Advantage shows 37 percent of companies encourage or provide wearable devices at work for tracking health, wellness and productivity. The study found that companies are encouraging tech use because healthier employees use fewer sick days and are more productive overall.

Still, Woodward, the psychologist, warns to be cautious of multi-tasking too much with tech.