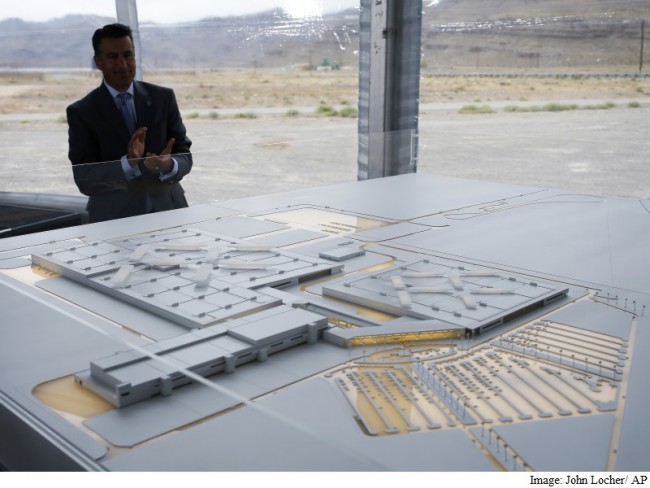 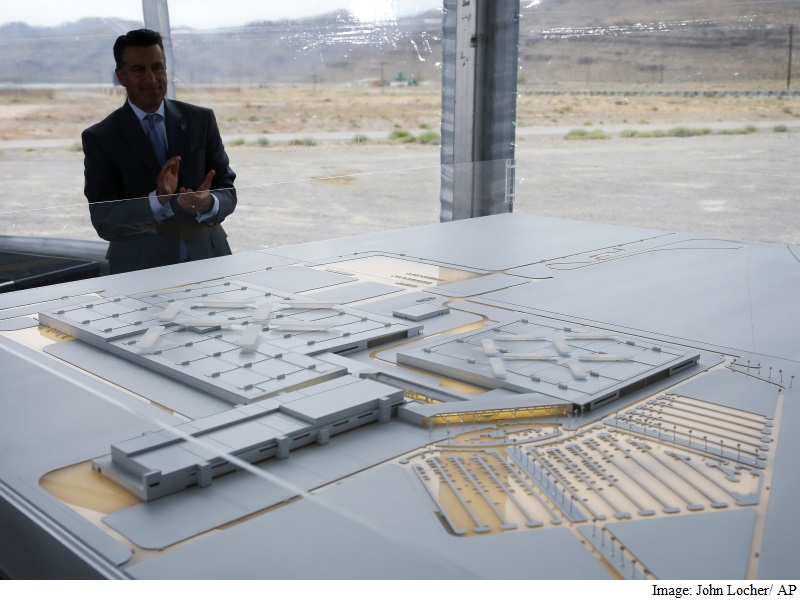 “Our aim is to complete a program that would normally take four years and do it in half the time, while still doing it right,” Dag Reckhorn, Faraday Future global manufacturing vice president, said in a statement released as Nevada Gov. Brian Sandoval, company and local officials gathered at the North Las Vegas site.

Nevada has pledged up to up to $335 million (roughly Rs. 2,230 crores) worth of incentives toward the project, which Gardena, California-based Faraday promises will employ some 4,500 people over the next decade.

The company, backed by Chinese entrepreneur Jia Yueting, currently has about 700 employees in the US. It unveiled a concept car in January, but hasn’t put a vehicle on the market.

Faraday Future last month pledged to post a $75 million (roughly Rs. 499 crores) bond toward the development of roads, rail and water lines to serve the 900-acre site at the Apex Industrial Park about 25 miles north of downtown Las Vegas off Interstate 15.

Nevada State Treasurer Dan Schwartz has raised questions about funding, and has promised not to let Nevada taxpayers get stuck with the bill.

The company promises an automated “highly connected and environmentally friendly” plant that will emphasize energy efficiency and modern design.

“We are moving extremely quickly for a project of this size,” Reckhorn said. “We have received tremendous support from local government officials and the community, and look forward to making a significant, positive impact on the local economy.”