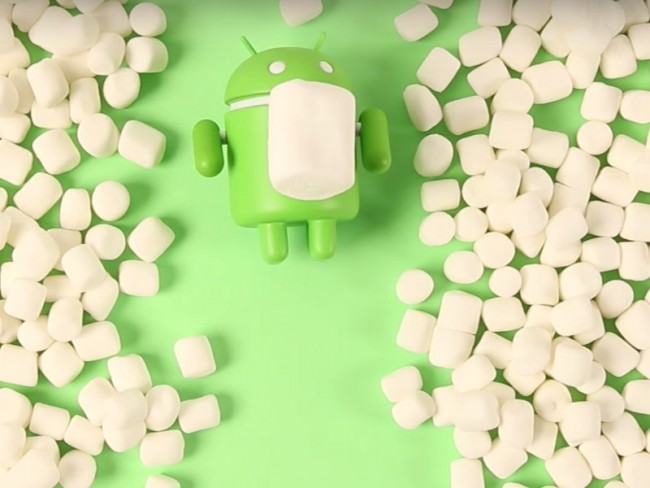 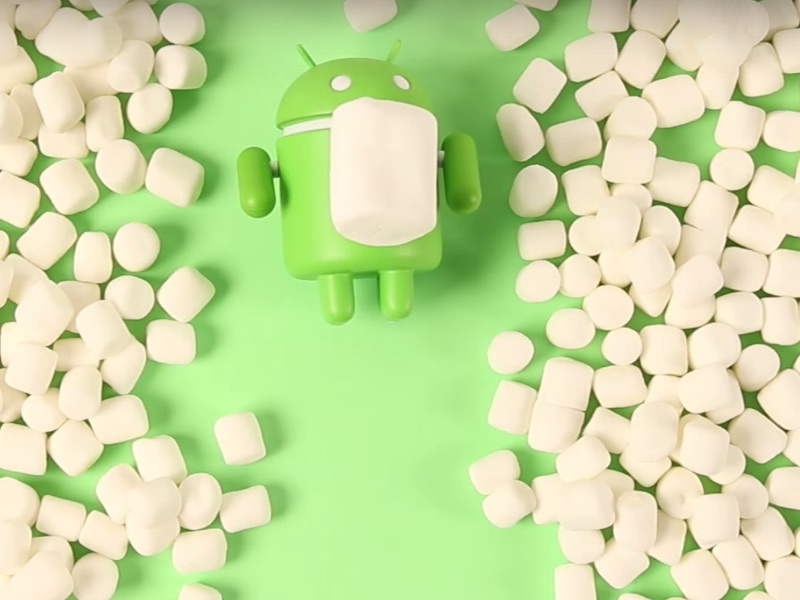 The first major update to Android 6.0 Marshmallow has begun rolling out to Nexus and Android One devices. If you are the impatient kind who wants to download the update immediately, then you can do it manually. Google has released Android 6.0.1 Marshmallow factory images for various devices in its Nexus range.

We’ve listed the new features in Android 6.0.1 and if you have one of the eligible devices, you will get an OTA update soon. The following devices will get Android 6.0.1 Marshmallow.

There are several risks involved with manually downloading and installing Android factory images. You could lose all of your data and the process is pretty complex that’s best avoided if you are new to this kind of a thing.

1) Download and install the latest Android Studio Preview on your Windows computer. This installs the ADB and Fastboot programmes, which can be accessed through the command terminal on your PC.

2) Add the SDK folder to the PATH by following these steps:

6) In the Window, select Path, then click on Edit, and then type in the name of the directory where you installed the SDK, and remember that each entry is separated by a semi-colon.

11) Extract the image on your computer. This should give you a tar file. Extract it again.

12) Connect your device to your computer over USB.

13) Start the device in fastboot mode.

You can also boot into fastboot mode using the ADB tool: With the device powered on, go to the command terminal and execute the following: adb reboot bootloader

If needed, unlock the device’s bootloader through your computer using the command terminal and executing: fastboot oem unlock

1) Open a command terminal and navigate to the unzipped system image directory.

2) Execute flash-all.bat, which was a part of the unzipped image file. This script installs the necessary bootloader, baseband firmware(s), and operating system. For this to work, you need to have added the folder where ADB and Fastboot are installed to the system’s path as described in step 2.

3) When this is done, Google recommends that you lock the bootloader for security. You can do that by booting the device in fastboot mode while still connected via USB, and using the command terminal to execute: fastboot oem lock.

That will install Android 6.0.1 Marshmallow on your Nexus device. For more tutorials, visit our How To section.