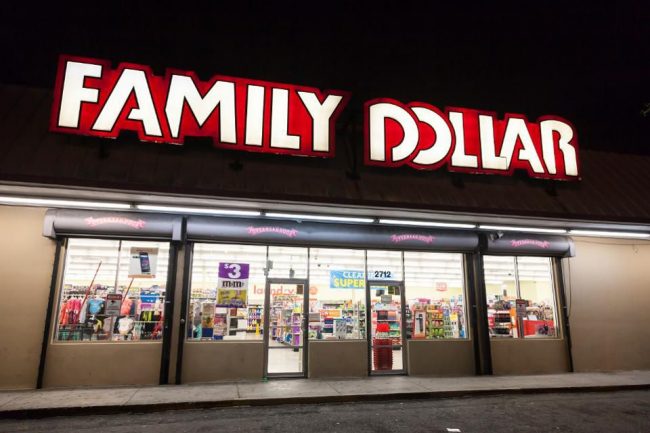 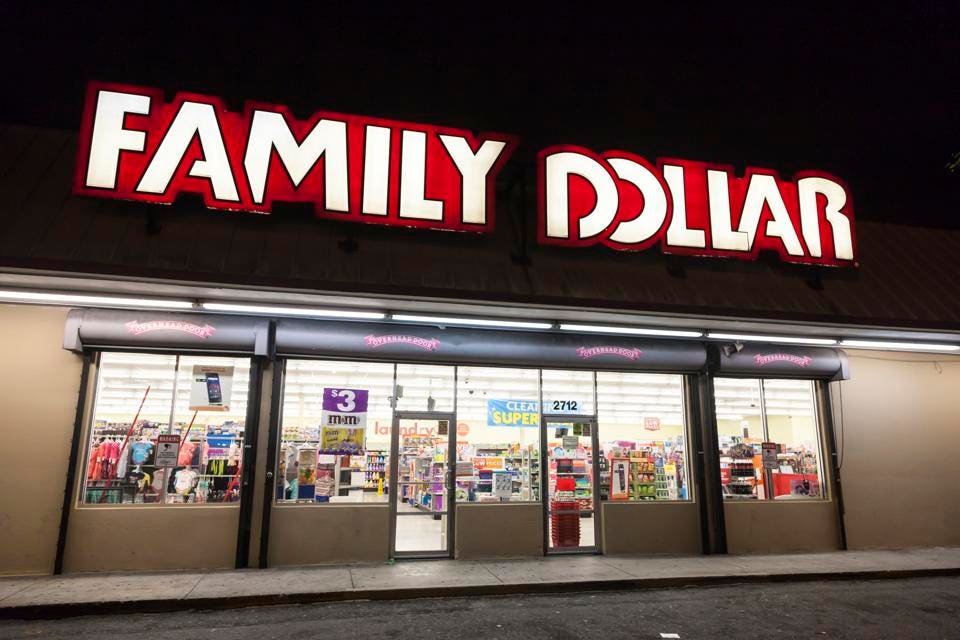 There will be new names over some of these Family Dollar stores soon. (photo credit: Getty)GETTY

You think you’ve got family problems? You should see the ones Dollar Tree has.

Since winning a spirited bidding contest for Family Dollar three years ago, the company has probably wondered what it was thinking. A combination of underwhelming stores, bad real estate and lackluster merchandising has made Family a big bad blight on Dollar Tree’s balance sheet, even as Wall Street pushes it to expand its own pricing footprint.

And Dollar General, which lost out on buying Family—and in the short term at least has proven to have won on that deal—has continued to outperform its competition and aggressively expand.

This week, Dollar Tree finally said enough and announced some pretty aggressive moves to try to fix Family Dollar. And while you could argue that the company threw a whole lot of initiatives against the wall, hoping at least some would stick, there were enough elements in the plan to seemingly put off its critics, at least for now:

All of this activity will take place over the coming months although there weren’t a lot of specifics on the timetable. But clearly Dollar Tree understands that a lot of people are watching closely to see how this effort goes. That’s because the sub-discount market, which encompasses other dollar stores like Five Below and Ollie’s that are performing well, is under challenge from the outside as merchandising mixes continue to collide.

The dollar-store format, which may have its roots in non-consumable categories like kitchen goods, basic apparel and some household goods, is in fact tilting aggressively toward more consumables like food, beauty and cleaning products. That puts it in direct competition with two other actively expanding channels.

On one side are the deep-discount grocery chains like Aldi and, coming on now, Lidl. Their smaller-format, neighborhood-located stores are often in the same strip center as dollar stores and are honing their private label product mixes for maximum value.

On the other are the giant drug store chains, led by Walgreens and CVS. These retailers, while still focused on health and beauty, are enlarging their footprints in food and general merchandise like toys and kitchenware.

Taken together, there are more than 50,000 individual stores vying for essentially the same customer base. It’s why the heat is on for Dollar Tree to get Family Dollar back on track. There are a lot of dollars in play here, but the retail offerings will have to make sense.