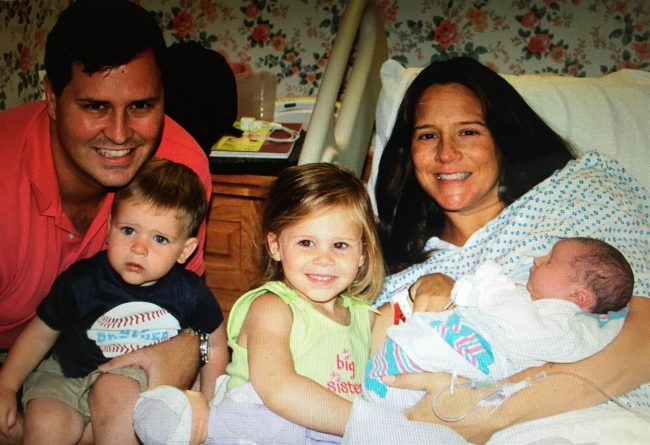 More Americans are dying from colon cancer at younger ages, and researchers are not sure why.

New statistics from the American Cancer Society show death rates from colon cancer have been increasing steadily among people under 54 since 2004.

The effect is only seen in whites. Death rates are falling among blacks, another finding that confounds doctors.

“This increase in incidence is real. And it’s scary, because we don’t know what’s causing it,” said Rebecca Siegel of the American Cancer Society, who led the study team.

“The increase was confined to white individuals, among whom mortality rates increased by 1.4 percent annually,” the team wrote.

Earlier this year, the American Cancer Society reported a puzzling rise in colon cancer rates among people born in 1990 or later. Now they’re showing an increase in death rates, too – which means that an increased emphasis on colonoscopy is not simply turning up more cases of cancer that otherwise people may not have even noticed.

“It’s not just more colonoscopy. We’re having more disease for some reason that we don’t understand,” Siegel said.