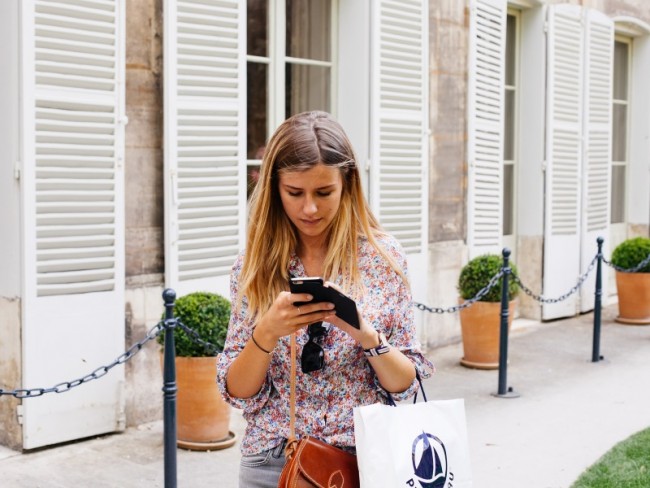 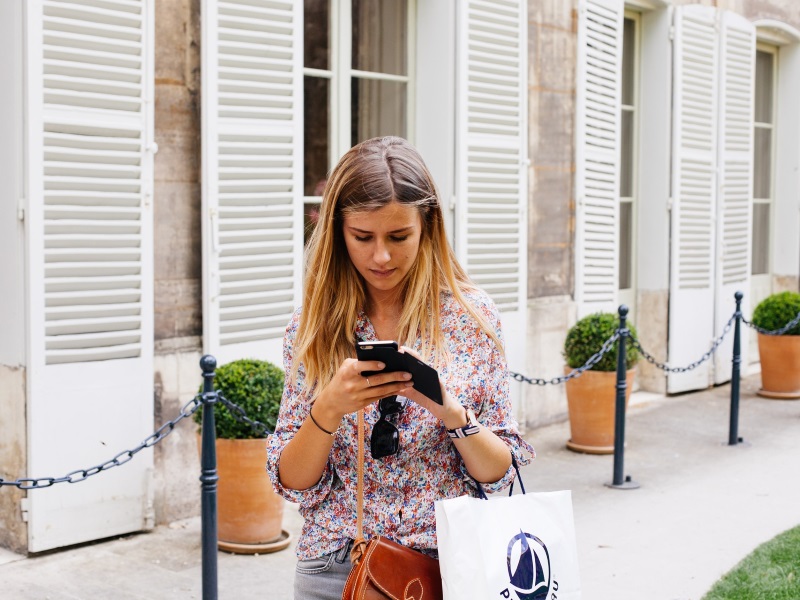 Ever hand your phone over to a married friend or your parents to swipe through Tinder for you? Or wish you could swipe your way to a BFF instead of a boyfriend?

There are already dating apps (such as Spritzr) that allow you to find matches for your friends. And there are friend-finding apps such as Squad and Hey! VINA. So far, though, none of those apps have large user bases. But the popular Tinder and Bumble are experimenting with those kinds of features.

Tinder is testing a feature that lets users suggest matches for friends. And Bumble announced a BFF mode on Monday, which allows users to look for friends on the app instead of romance.

“It’s almost easier to find a date than it is to find a friend,” Bumble’s founder and chief executive, Whitney Wolfe, said Monday on “CBS This Morning” as she announced the new feature. Wolfe says Bumble is responding to a demand for platonic matching: “We have an incredible user base, and so many of them were using this app to find friends. And they’ve been requesting a feature for ‘Hey, I’m in a relationship, but I love Bumble. I still want to be able to use it.’ ”

Tinder’s matchmaking feature hasn’t rolled out in the Washington area yet, so I couldn’t test it.

But I did switch my Bumble settings to Bumble BFF to play around for a bit. People are friend-hunting already: I came across women whose profiles said most of their female friends have kids, so they’re on the friend market; and others who said they’re finding it difficult to enjoy D.C. “without a squad to do things with.”

And guess what: Swiping for friends feels a lot like swiping for dates. I found myself judging the women’s looks, deeming them unfriendly if they weren’t smiling in their profile pictures. Or swiping left on women who seemed out of my age range or who live too far away.

Even though I’m already oversubscribed when it comes to friends (sorry, ladies!), I definitely would’ve used this feature if it had been around years ago. And I could see myself using it if I were to change cities.

I’ve always thought of dating apps as a merging of online dating and social networking. From their inception, apps such as Hinge, Tinder and Bumble have displayed users’ mutual friends along with a user’s profile, just like you see on Facebook. The recent linking of Instagram and Spotify profiles to users’ Tinder or Happn profiles gave dating apps a content-sharing aspect as well.

With these updates, Tinder and Bumble are moving even deeper into the social networking space, acknowledging that people could use help making all kinds of connections, not just romantic ones.