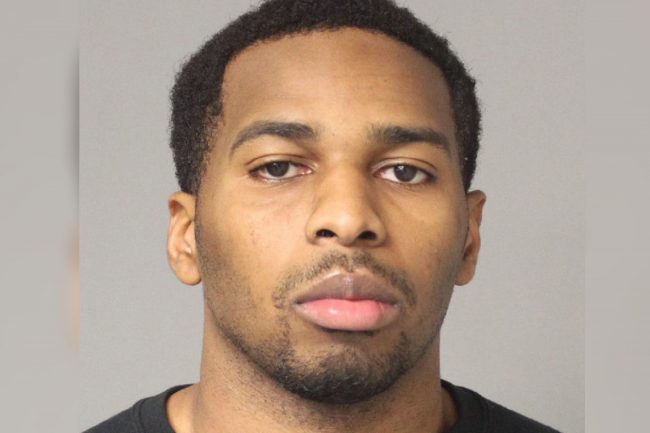 GLEN BURNIE, Md. — A Washington police officer is facing a string of charges in Maryland after authorities say he paid a 15-year-old girl for sex and then took back the money at gunpoint.

Court documents show the teen recently told officials that she was robbed by a man she met through social media and offered her $80 for sex. They met in January and after they had sex, she says the man, later identified as Ekwonna, pointed a gun at her and demanded his money back.

Police in Washington say Ekwonna was fired Friday. No attorney is listed in online court records.