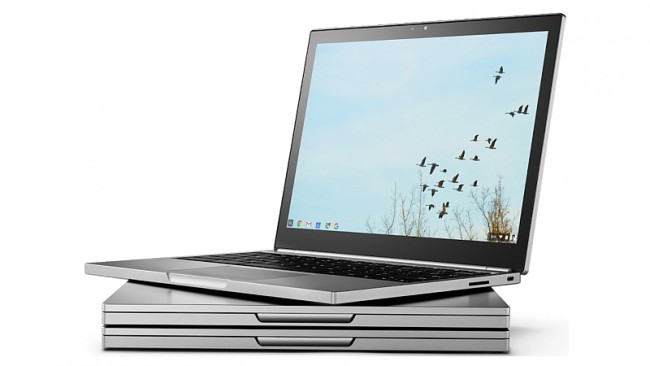 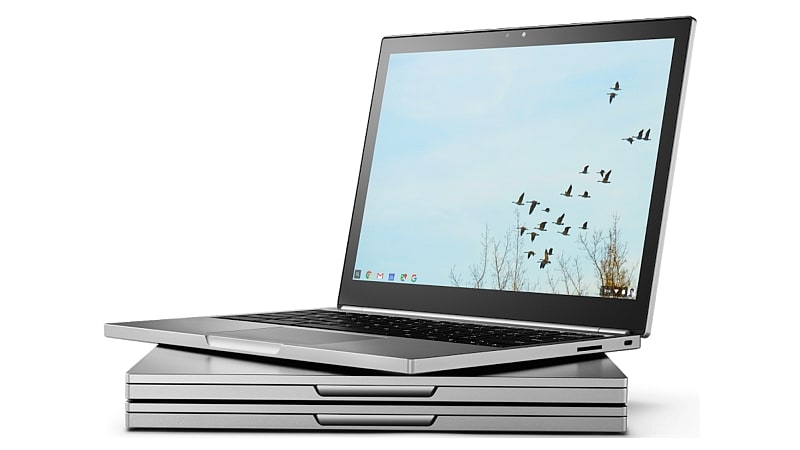 Chrome OS stable channel version 53.0.2785.129 was released last week for the Acer and Asus laptops, and now, the same version has been released for the Chromebook Pixel (2015), bringing the same Google Play beta support. Google has quietly updated its release page to include the third laptop.

The news was brought to public attention when a Reddit user shared a screenshot of the Android app support and Google Play beta access on the forum. Note, the Chromebook Pixel (2015) is sometimes also referred to as Chomebook Pixel 2.

To recall, it was these three laptops that initially had support for support for Android apps and Google Play in the beta channel. It should be noted that Google Play is disabled by default and requires to be manually enabled from Chrome Settings with the latest update.
To recall, Google Play made it to the Dev channel of Chrome OS in June and the Beta channel in August. Now it has finally made its way to the stable channel. The v53.0.2785.129 update also brings bug fixes, security updates, and feature enhancements, apart from a kernel version update.

For now, it’s still not known when Google will bring Android app support and Google Play access to all other eligible Chrome OS machines.