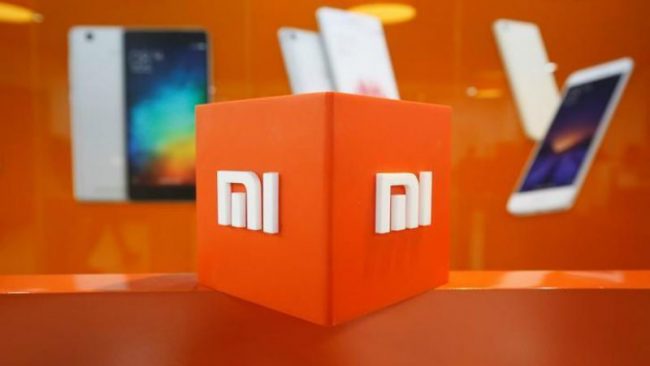 Chinese serial entrepreneur Lei Jun has been compared with Steve Jobs. Now, analysts are saying the smartphone giant he built could be twice as expensive as Apple.

Xiaomi Corp. deserves to trade at a premium to global phone brands due to its market-share gains and faster growth trajectory, according to research from Morgan Stanley, one of banks leading its Hong Kong IPO. The Beijing-based company has a fair value of about $65 billion to $85 billion (roughly Rs. 4.4 to 5.7 lakh crore), translating into around 27 times to 34 times forecasts for its 2019 adjusted earnings, Morgan Stanley wrote in a report this week.

While such pre-deal research is prepared by a bank’s equity analysts, not their investment bankers, it may provide a clue into how Xiaomi plans to sell its growth story. Xiaomi, which has been planning to seek about $10 billion (roughly Rs. 67,000 crores), is considering raising about half that from its Hong Kong IPO and the other half from an offering in mainland China, people with knowledge of the matter have said.

Rising Shipments
Xiaomi could be valued at as much as $92 billion (roughly Rs. 6.2 lakh crores) given the strong growth in its cash flows beyond 2020, JPMorgan Chase & Co. analysts wrote in a separate report. Its success is based on offering “world-class products” at low prices while selling high-margin services, according to CLSA Ltd.

The Chinese company could boost smartphone shipments 42 percent this year to 130 million units, CLSA estimates. They may rise further to 179 million shipments in 2019 and 218.6 million units in 2020, analysts at CLSA wrote in a research report. That’s in the neighborhood of the 216.8 million iPhones shipped by Apple in its latest financial year.

Xiaomi has emerged as the gateway to about 100 million users in China, who are monetized via a suite of online services, Goldman Sachs Group analysts wrote in their own report. Analysts at the bank, one of Xiaomi’s IPO sponsors, gave Xiaomi a forward equity valuation range of $70 billion to $86 billion. That translates into 26 times to 32 times its forecast adjusted 2019 net income, according to Goldman Sachs.

The Chinese company is coming to market as the smartphone industry plateaus: replacement cycles are lengthening, even as more mature markets approach saturation. Xiaomi is trying to increase higher-margin services as a proportion of revenue.