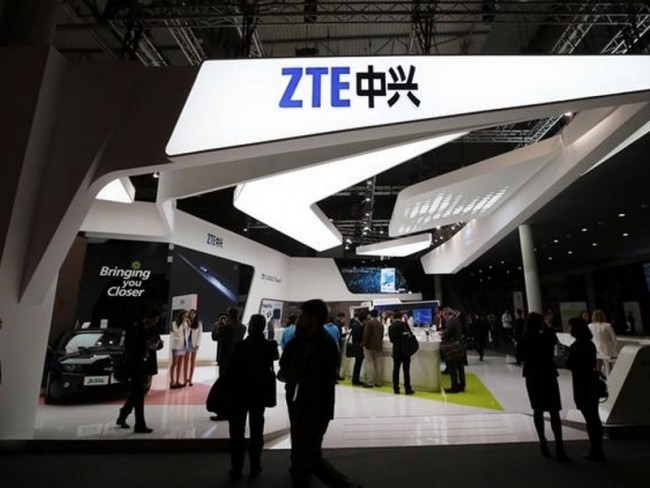 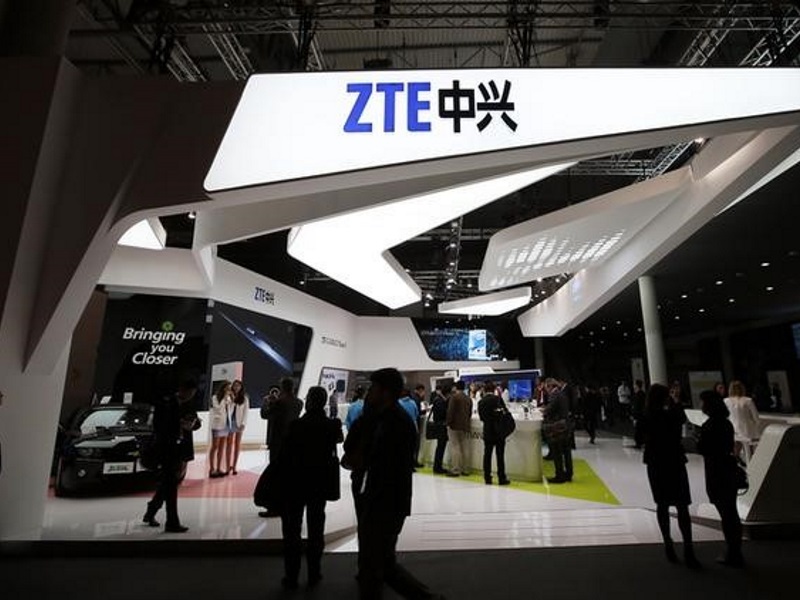 China on Tuesday criticised a move by Washington to slap restrictions on one of the country’s biggest telecommunications equipment companies, ZTE, for violating US trade sanctions on Iran.

The US Commerce Department said ZTE Corp. and related companies set up a scheme to circumvent sanctions and “illicitly export” controlled items to Iran, violating US laws.

ZTE, China’s second-biggest telecom equipment maker, must now apply for permission on exports from the United States to the company, it said. Such limits could hamper ZTE’s ability to purchase technology hardware and software in the US.

“China expresses strong dissatisfaction and firm opposition to this,” China’s ministry of commerce said in a statement, which quoted an unnamed official.

“ZTE has been actively making efforts to internationalise its business and has carried out broad trade and investment cooperation with hundreds of US companies, creating tens of thousands of jobs for the United States.”

“The US move will severely affect the Chinese company’s normal business activities,” it said, but added the government hopes to negotiate over the issue.

Founded in 1985, ZTE offers both telecom equipment and services, with customers in more than 160 countries, according to the company.

In a separate statement Tuesday, ZTE said it hopes to resolve the matter.

“ZTE Corporation is committed to abiding by international industry conventions and the laws and regulations of the countries it is present in,” it said.

The statement added ZTE “is committed to seeking a plan to resolve the matter as soon as possible.”

The case dates back to 2012 when the US Commerce Department first began investigating the transfers of US technology to Iran, according to media reports.

Washington in January eased several restrictions on doing business with Iran, following an international agreement over the country’s nuclear programme.

But sanctions tied to accusations that Tehran supports terrorism remain in effect, still largely blocking US companies from business with Iran.

Shares of ZTE remained suspended for a second day on the Hong Kong and Shenzhen stock exchanges, where they trade.