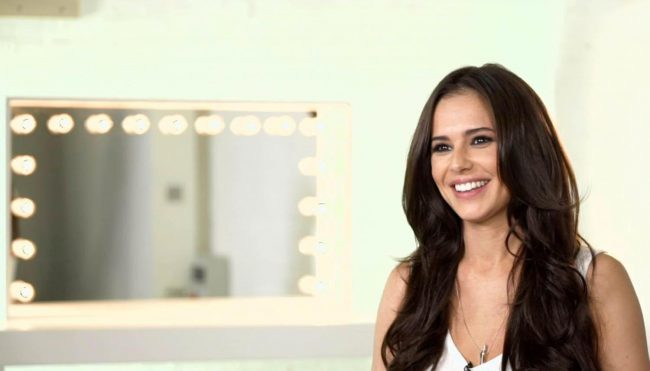 CHERYL had revealed she has too many beauty fails from her past in Girls Aloud to pick one.

The singer,34, opened up about her beauty secrets during an interview with This Morning, which is her first TV appearance since becoming a mum with boyfriend Liam Payne – revealing that these days she’s more about lullabies than lipstick.

When asked to pick one look from the past that she liked the least, she said:  “I have far too many make-up and hair looks that I would rather forget.”

She went on to reveal that she hoped her make up had evolved since her time with the band.

When quizzed about if her make-up had changed over the years, she said: “Oh my god. I hope it has changed. My make-up look has changed a lot since the Girls Aloud days.

“It’s evolving over the years.”

Meanwhile her regime has changed since becoming a mum five months ago , as she revealed she ditched the slap to concentrate on her little one.

She said: “Since becoming a mam, my beauty regime has gone out the window.”

But she admitted that she has started applying it again now she has a little more time but is still getting used to be glam once more.

She said: “It’s just been recently that I’ve had time start applying it again.

“I went for dinner a couple of weeks ago and it was strange to see myself made up.”

Cheryl went on to give fans her biggest beauty tip for new mums – which won’t break the bank.

“You don’t always get time to moisturise, when you’ve jumped in the shower quickly while they’re napping, or have a quick bath,” she said.

“So my thing would be, go in the bath and put in bath oil in with you so you don’t have to worry about that.

“You’re moisturised when you come out.