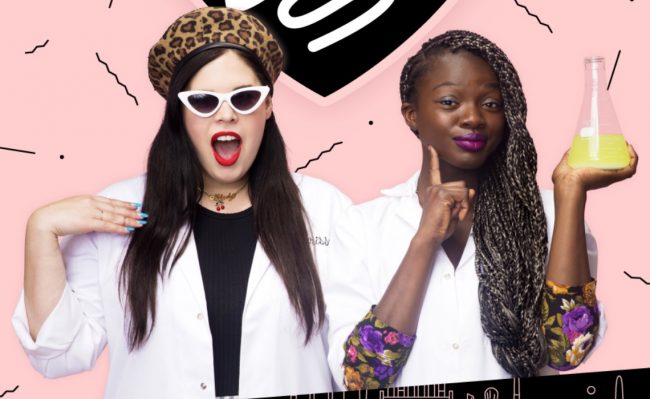 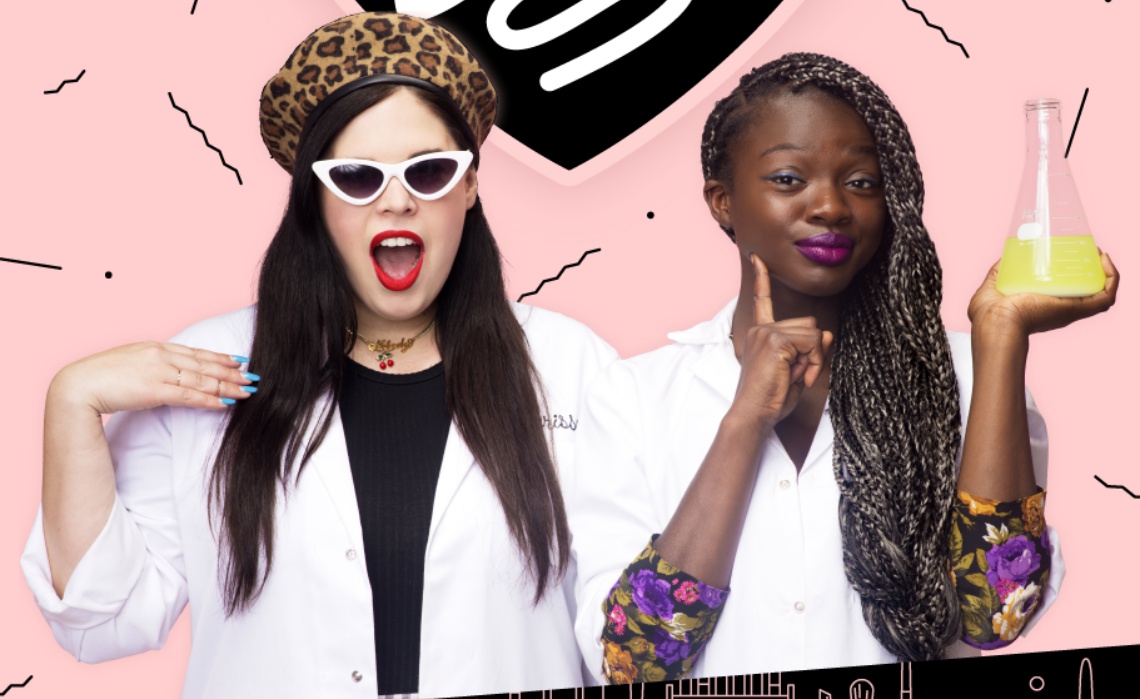 BuzzFeed is putting the magic of Disney to the test. Some of the most fanciful moments from Mouse House films will be examined in Bogus Beauty, a new series that brings the Mythbusters approach to the world of beauty.

The conceit that would become Bogus Beauty began with a January 2018 video, in which Mahlmeister attempted to cut her hair off with a sword, Mulan style. Since then, five more episodes have been produced; they will be available on the As/Is channel, which boasts nearly 10 million subscribers. That hub is also the home to another new series, the reality competition show Feed Famous, which premiered in May.