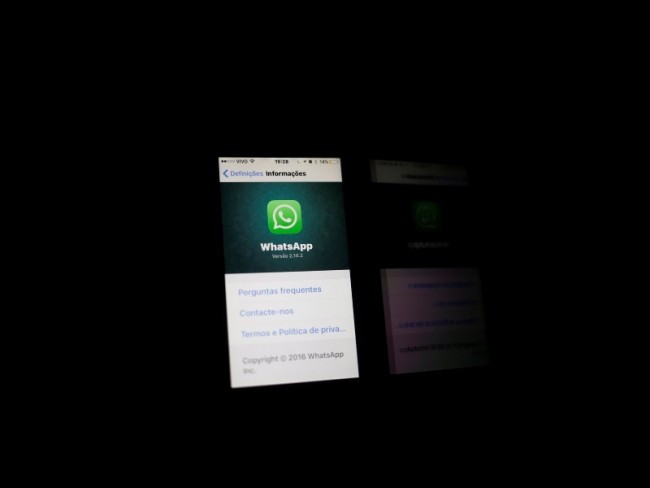 Brazil’s federal police said WhatsApp has defied repeated orders to turn over messages sent and received by suspected members of an international cocaine smuggling ring that has been under investigation since January.

Without the data, it will be difficult or impossible to prove links between those captured in recent raids and their confederates in Brazil, Bolivia, Paraguay and Spain, G1 reported, citing the police.

After repeated failure over five months to turn over the information, a judge in Brazil’s southern Parana state froze the funds, which are equal to WhatsApp’s accumulated fines for non-compliance in the case, G1 said.

Because WhatsApp has no bank accounts in Brazil, the judge froze funds owned by its parent, Facebook, the article said.

The Brazilian court, though, did not use provisions of Brazil’s Internet law that allows courts to shut down service in some cases of non-compliance with court orders.

A similar case earlier this year prompted a judge to shut WhatsApp down for 72 hours, angering many of the service’s 100 million Brazilian users. The shutdown was lifted after about 24 hours by another court.

At the time of that blockage, Facebook said WhatsApp does not store client messages and could not read them if they did because they are encrypted.