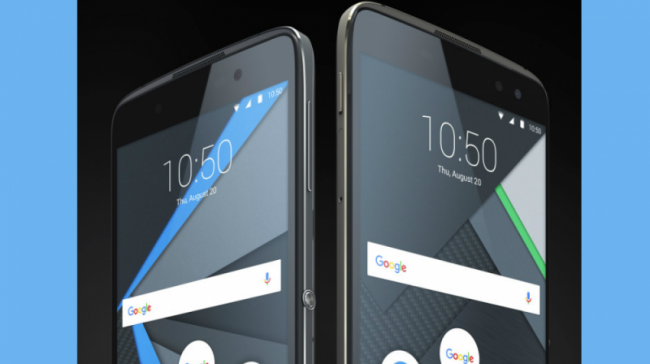 Android and security are not synonymous, but BlackBerry (NASDAQ:BBRY) has changed all that with the new DTEK60 phone. In fact, the company claims it has delivered one of the best, if not the best, mobile security system on the market.

Just when you thought BlackBerry was dead and gone, the company comes up with a flagship phone that has the specs of the top two brands, but at only $499. With security the undeniable strong suit of BlackBerry, outsourcing the manufacturing of its phones and focusing on the software was a smart move by CEO John Chen.

Security is now one of the most important features for individual consumers and businesses alike when they are looking for a smartphone, or any computing device for that matter.

The BlackBerry DTEK software has been designed with an easy to use interface to give more control and visibility of your privacy. The different meters on the app go from red to green to indicate the strength of your security setup with a dozen different settings. This Android app automatically monitors your operating system and apps to warn you whenever you are at risk. This includes sending a notification by tracking if someone sends a text message, takes a picture or video, turns your microphone on or accesses your contacts or location without permission. Check out some of the specs for the DTEK60:

If you are a small business looking for a proven security solution for your mobile deployment, the new BlackBerry offering may be something to check out. The latest phone follows release of the DTEK50 by BlackBerry earlier this year and also touted for its security, super slender design and camera feature.