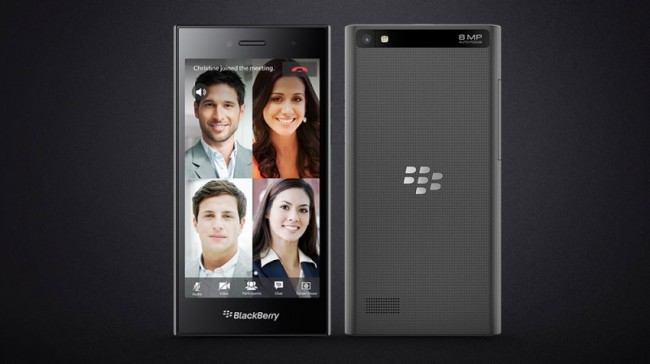 On March 3, at the Mobile World Conference in Barcelona, Blackberry announced its latest smartphone. The new BlackBerry Leap is an all-touch smartphone boasting a reasonable price tag, the company says.

Here are some specs to sink your teeth into:

The BlackBerry Leap sports a 5-inch HD display, BlackBerry 10 OS, 16GB of storage, and an 8MP camera. Other features include BlackBerry Hub, BlackBerry Assistant, and BlackBerry Blend to help optimize your productivity.

BlackBerry is also touting Leap’s security. The device is equipped with support for encryption, built-in anti-malware protection and backup, wipe, and restore. The company is saying the new phone is built for those who value productivity and security.

However, it’s the BlackBerry Leap battery life that might be the most impressive feature. Blackberry claims the Leap will include a 2800 mAh battery allowing up to 25 hours of heavy use.

The BlackBerry Leap should be available sometime in April. It will be coming with a price tag of $279 without a contract. No carrier information has been announced yet. However, you can register here for more information on the smartphone as more details become available.