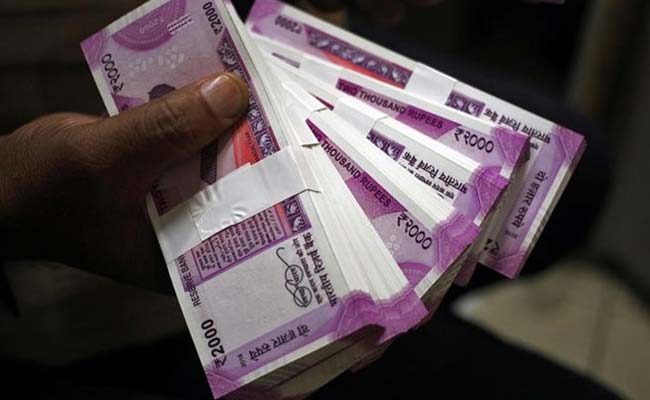 Bank accounts opened between July 1, 2014 and August 31, 2015 and not in compliance with FATCA (Foreign Account Tax Compliance Act) provisions could be blocked. The full impact of bank accounts getting blocked due to non-compliance with FATCA will be known on Tuesday or Wednesday, said a banker in a government-owned bank. Many banks were closed on Monday. The Income Tax Department had set a deadline of April 30 for FATCA compliance for these accounts. “The account holders may be informed that, in case self-certifications are not provided till April 30, 2017, the accounts would be blocked, which would mean that the financial institution would prohibit the account holder from effecting any transaction with respect to such accounts,” the Central Board of Direct Taxes or CBDT had earlier said in a statement.

Here are 10 things to know:

1) FATCA allows automatic exchange of financial information between India and the US.
2) India had entered into an agreement with the United States for implementation of the Foreign Accounts Tax Compliance Act (FATCA) with effect from August 31, 2015.

3) Account holders are required to provide details such as country of tax residence, tax identification number from such country, country of birth, country of citizenship etc.

6) Earlier, the financial institutions had to obtain self-certification from account holders by August 31, 2016, in respect of all individual and entity accounts opened from July 1, 2014 to August 31, 2015.

7) Mutual funds and other financial institutions had also asked customers to comply with the new norms.

8) In view of the difficulties faced by stakeholders, the tax department had on August 31, 2016 extended the deadline for complying with self-certification norms.

9) The purpose of FATCA is aimed at ensuring that individuals pay tax on income generated from their wealth parked overseas.

10) FATCA obliges such banks and financial institutions to report such information about citizens having accounts with them.