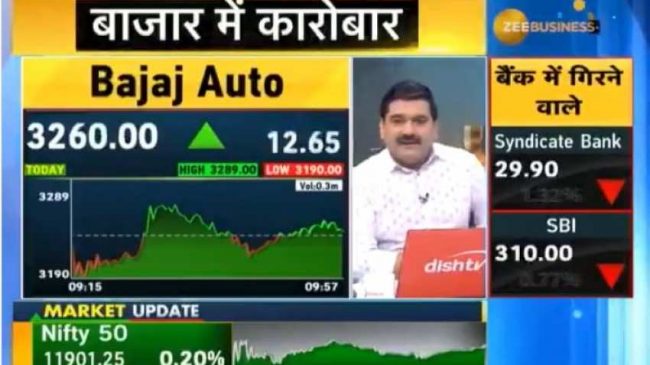 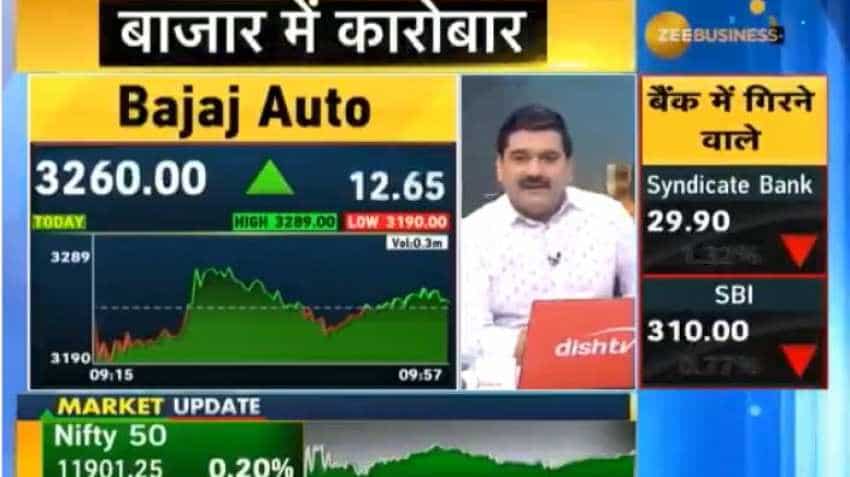 Diwali seems to have brought some festive cheer for the automaking firm Bajaj Auto. The company has registered 15 per cent growth in retail sales in October 2019 while its festival to festival growth has gone up by 28 per cent. Reporting about the development,  Executive Director of the company Rakesh Sharma told Zee Business TV that Bajaj Auto’s retail sales have gone up from 4.02 lakh units to 4.63 lakh units — which is 15 per cent higher. However, the company’s motorcycle sales declined 14 per cent in October 2019. The Pune-based company could sell 2,42,516 units of motorcycles during October in the domestic market as against 2,81,582 in the same month last year.

Speaking on the development Sharma said, “Our sales have grown 15 per cent and to know the strength of a company retail sales is the main parameter where we have performed quite well. If you look at the festival to festival growth, Bajaj Auto has logged 28 per cent growth from the previous festival to this festival sales and it speaks volumes about the sound status of our sales.”

However, on the export front, Bajaj Auto’s sales have gone down 1 per cent to 1.84 lakh units. In the commercial vehicle segment. Also, sales declined with domestic and export delivery together falling 13 per cent to 64,295 units. Industry experts expect the auto sales cycle to witness a gradual recovery due to the confluence of factors such as increasing discounts, better rural sentiment, lower interest rates, higher government spending and a possible introduction of the scrappage policy.