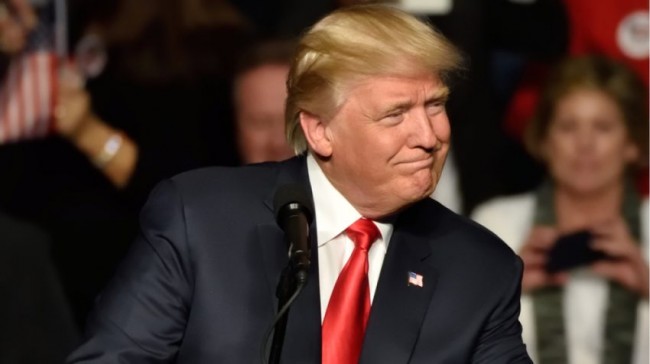 President Donald Trump’s new administration has allegedly signed off on a policy approach that could completely remake the Federal Communications Commission and reverse net neutrality rules for online businesses.

Last February, the FCC produced a landmark ruling that declared the Internet was a utility, and that access consequently could not be prioritized to favor certain web content. According to the federal agency, such a prioritization — say for those able to pay a higher fee — would break net neutrality rules.

The need for that decision arose after service providers allegedly sought to pursue so-called Internet “fast lanes” that would have seen huge companies like Comcast and Verizon charge a premium to content providers in exchange for faster distribution. But after months of testimony and arguments from both service providers and critics of the initiative — including small business groups — the FCC ultimately sided with users and against providers.

But according to details leaked to reporters from Donald Trump’s FCC transition team, critics now fear that continuation of net neutrality could be in jeopardy.

The Net Neutrality Debate Heats Back Up

Just days prior to inauguration day, Trump reportedly sat down with Republican lawmakers to discuss the FCC’s future. And an inside source claims the majority proposal produced from that meeting had concluded that “the historical silo-based approach to communications regulation is inapposite to the modern communications ecosystem”, and that the FCC’s functions “are largely duplicative of those of other agencies”.

In diluting the power of the FCC and removing many of its powers, the implication is now that any proposed reshuffle would inherently cancel out last year’s Internet neutrality rules. If that turns out to be the case, small businesses and content providers with low budgets could ultimately suffer comparatively in terms of the speed of service they receive and distribution of their online content.

A firm decision has yet to be made on the issue, and only time will tell how the new administration chooses to address recent precedents as far as  net neutrality is concerned. Yet bearing in mind Trump has tapped Republican FCC member Ajit Pai, a vocal critic of neutrality, to head the agency, commentators now fear a full reversal is all but inevitable.