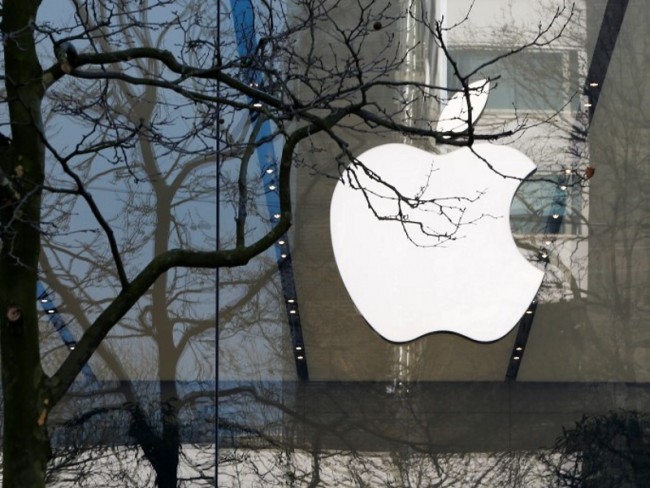 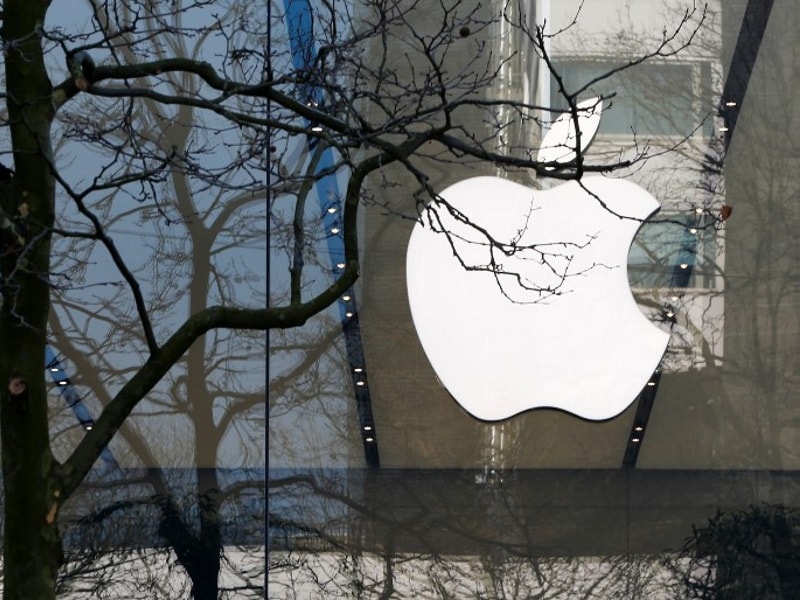 Apple Inc. plans to unify its separate Internet services groups into a single campus to better compete with Alphabet Inc.’s Google and Amazon.com Inc. in the cloud, according to people familiar with the plans.

Apple cloud services teams run by executive Eddy Cue, including Siri, Maps, iCloud, Apple Pay, Apple News and parts of iTunes and Apple Music, will move together into the company’s existing Infinite Loop campus in Cupertino, California, the people said. Currently, most Apple services are developed separately from each other in office parks rented out in other parts of Cupertino and Sunnyvale, California.

The current structure contributes to software bugs and slow product development, the people said. Bringing the teams together at a single, dedicated campus is designed to improve growth of the services business and fight competition from Google and Amazon, the people added. They did not want to be identified talking about private Apple plans. Apple declined to comment.

As iPhone growth slows and Apple goes behind the scenes to develop new hardware, the services business has been a bright spot. It grew almost 20 percent in the third quarter and may soon pass the Mac and iPad as Apple’s second-largest revenue source. Still, Apple’s cloud services have been criticized by users because of technical issues and a lack of new features. The company also stumbled in 2008 with MobileMe and in 2012 with Maps.

Cloud Space
Space for the cloud teams at the current headquarters will begin to open as Apple inches toward the launch of Apple Campus 2, a futuristic, spherical structure with multiple floors of open work space. Apple will begin moving employees there in 2017, Chief Executive Officer Tim Cook said in March. Apple broke ground on the new campus in 2013, following a well-documented announcement by company co-founder Steve Jobs in 2011.

While many Apple executives want to relocate their teams to the new campus, Cue thinks unifying at the old campus is a suitable way to improve his organization, one of the people said.

A committee of Apple managers is working on the plan to reorganize Apple across its current and future locations. Recently that plan has changed, according to a person familiar with the discussions. Apple originally expected up to 13,000 employees at the new campus. Now that number will increase by thousands and Apple is adjusting internal office space accordingly, the person said.

The new building features open floor plans and few traditional offices. While some of Apple’s senior vice presidents are expected to see their offices move over to the new campus – less than a five minute drive from the current headquarters – management must be at a vice president level or above to get a formal office, one of the people said. Previous plans included office space for senior directors, who report to vice presidents.

Apple’s Pie
Apple is also reorganizing its cloud computing resources to bolster its services business. The company is moving its infrastructure – things like software to process Siri queries and Apple Music downloads – onto a single, Apple-made system, according to people familiar with the matter. Code-named Pie, the platform gives Apple more control and may speed up load times.

Apple has begun moving over parts of Siri, the iTunes Store, and Apple News to the new platform, one of the people said. Apple plans to move other services, including Maps, to its new system over the next few years. Apple has also developed an internal photo storage system dubbed McQueen to gradually end its reliance on Google and Amazon servers, the people said.