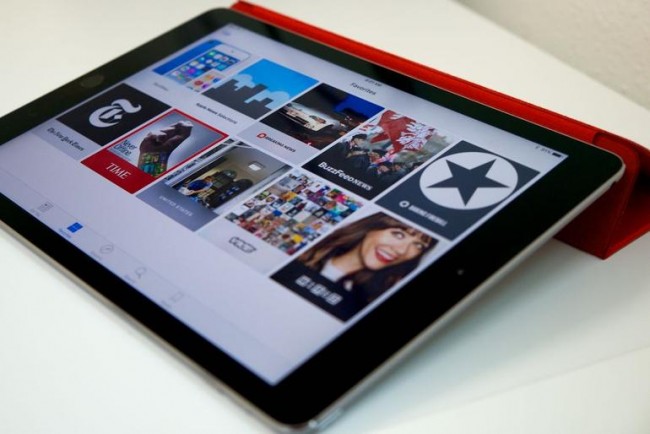 Apple News launched in September as an answer to news aggregation services like Flipboard, offering a clean interface for finding and reading articles. Now the company could be poised to add a new big feature to the app.

Reuters reports that Apple News may soon support paid subscriptions for reading certain articles. That means stories from paywalled publishers like The Wall Street Journaland The New York Times would be available in the app, but only if you’re willing to pay for access. It’s still unclear if Apple will take a cut of those subscriptions, or how the authentication process will work.

That’s a big change from the current Apple News setup where everything is free. As a result, some sites like WSJ only share a few articles on the app each day. Other publishers have opted to show shortened portions of stories, while directing readers to their own site for the full piece.

Reuters also notes that some publishers have been disappointed with the lack of reader data available to them through Apple News. Cupertino also recently admitted toundercounting article views, and subsequently paying less to media partners than it should have been. It’s unclear if this rumored update will solve any of these issues, but at the very least it should mean more views and therefore more money for some publishers.