Apple updated its WWDC app last week, and now it hasannounced that the annual developers event will be live streamed. The Cupertino giant is holding the event at Bill Graham Civic Auditorium this time, and the keynote will begin at 10.00am PT (10.30pm IST) on Monday.

The live stream can be viewed on the WWDC website through all iPhone and iPad devices running iOS 7.0 or above, and on Mac devices with Safari 6.0.5 and OS X v10.8.5 or later. Interestingly, the live stream can also be seen on second and third-generation Apple TV boxes running version 6.2, apart from fourth generation Apple TV boxes. It will be added to the Events channel, presumably as the event date closes in. The WWDC app will also live stream the event from Bill Graham Civic Auditiorium. Just like last year, Windows 10 PC users with the Microsoft Edge browser will also be able to watch the live stream.

Close on its toes, Microsoft is trying to steal Apple’s thunder by throwing a WWDC After Party after at the end of first day. The event is called the ‘Xamarin and Microsoft WWDC After Party: The Future of Apps’, and will be held in a building just behind the WWDC venue. 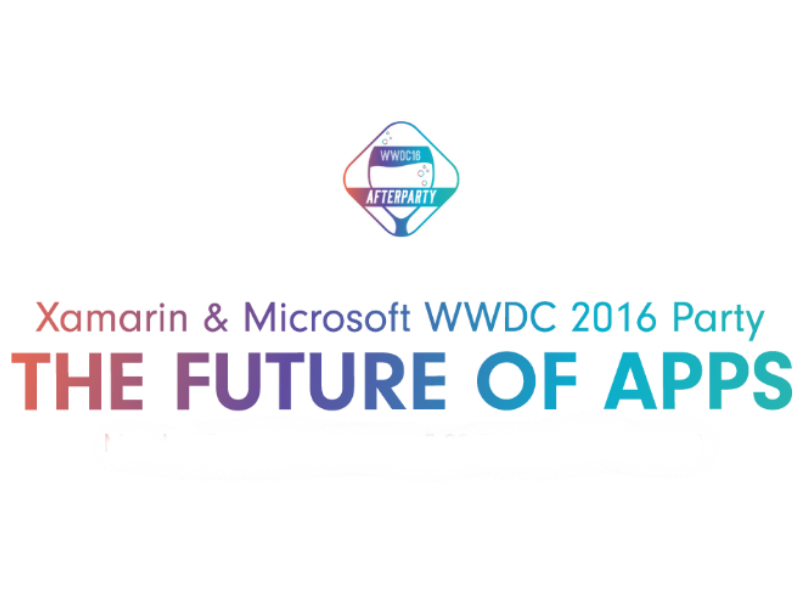 Microsoft states that the event will begin at 5.00pm PT approximately, soon after Apple’s ‘State of the Union’ event is over. It lures iOS and OS X developers with free drinks and food, and throws in a few tech demos to pique interests.

“Simply check in at the door and you’ll be entered into our draw to win your choice of an Apple Watch Sports or an Xbox One (1 winner announced every hour). Come see the Test Cloud Wall in action and indulge in the Xamarin Playground. Tinker with the latest robotics, including Sphero and Robugtix; fly Parrot drones or just sit back and relax in one of our massage chairs,” Microsoft writes on its event page.

As pointless as that event sounds, Microsoft will surely have an agenda in mind. In any case, Apple’s big WWDC event is expected to hold its tradition, and give us a first glimpse at iOS 10 and all the new things that are to come with it. There will also be the new OS X v10.12 unveil, alongside the largely rumoured Siri SDK. Apple is also expected to announce updates on its Thunderbolt Display at WWDC.