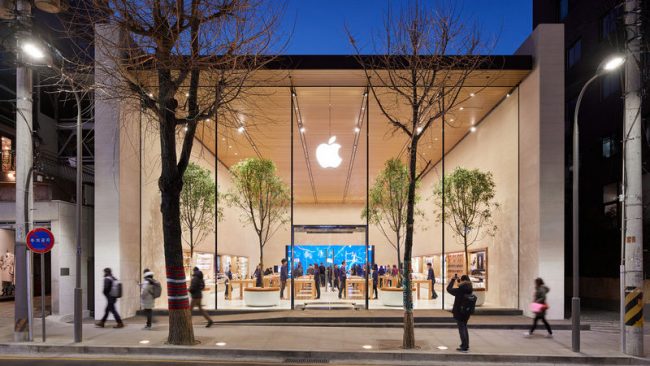 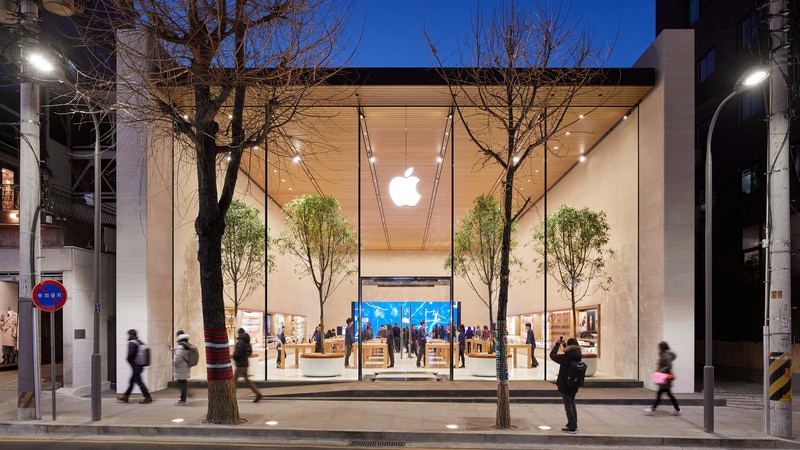 Playing a crucial role in future research and development (R&D) of a revolutionary aluminium smelting technology, Apple has committed investment in a joint venture that meets the iPhone-maker’s take on environment-friendly technology innovations.

The joint venture could change global manufacturing. Aluminium is a key material in many of Apple’s most popular products and for more than 130 years, it’s been produced the same way. But that’s about to change, the company said in a blog post late on Thursday.

Apple has partnered with both aluminium companies and the governments of Canada and Quebec, to collectively invest a combined $144 million (roughly Rs. 970 crores) to future R&D.

“Apple is committed to advancing technologies that are good for the planet and help protect it for generations to come,” company CEO Tim Cook said.

“We are proud to be part of this ambitious new project, and look forward to one day being able to use aluminium produced without direct greenhouse gas emissions in the manufacturing of our products,” he added.

Alcoa Corporation designed a new process that replaces that carbon with an advanced conductive material and instead of carbon dioxide, it releases oxygen.

“Elysis” would work to further develop this technology for larger scale production and commercialisation, with a package planned for sale beginning in 2024.

The company would continue to provide technical support as well, Apple said.