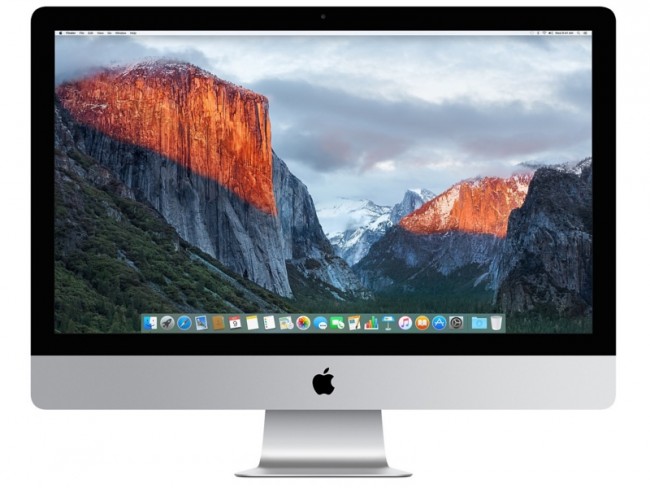 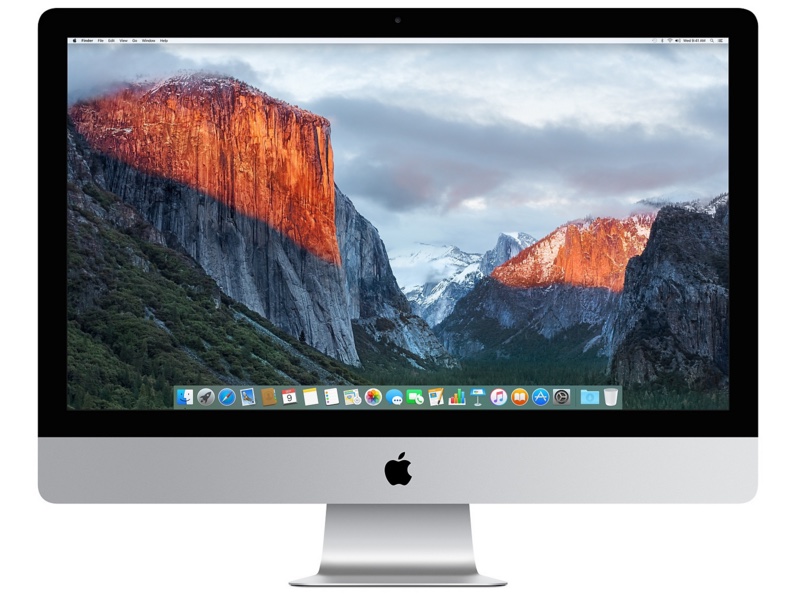 If your Mac isn’t connecting to the Internet, you can blame Apple for that. The Cupertino-based company has admitted that a recent update to the operating system rendered the Ethernet port on the machine useless for at least some people. The company has explained on the support website about how one can fix the glitch. You can also do it manually, in case connecting your machine to the Internet wirelessly is also not possible.

Over the weekend, users began to complain of connectivity issues with Ethernet port on “most” Mac computers. They claimed that a Kernel extension update, which has since been pulled, blacklisted the BCM5701 driver, which is supposedly responsible for the correct functioning of the Ethernet port. Apple has acknowledged the issue and urges users to update to Kernel extension version 3.28.2 or make some changes to the system manually.

Check System Information on your system (by opening Spotlight and searching for System Information) to pinpoint the version number of Incompatible Kernel Extension Configuration. The affected version number is 3.28.1. If your system is facing the issue, you will be required to update the configuration to get the Ethernet porting again. If you’ve the option to connect to a Wi-Fi network, type in sudo softwareupdate –background. Close Terminal and restart the system.

If you cannot connect to Wi-Fi, restart the system in Recovery mode, and manually delete the following file using Disk Utility and Terminal: rm -rf “/Volumes/Macintosh HD/System/Library/Extensions/AppleKextExcludeList.kext. You can read more about it here.