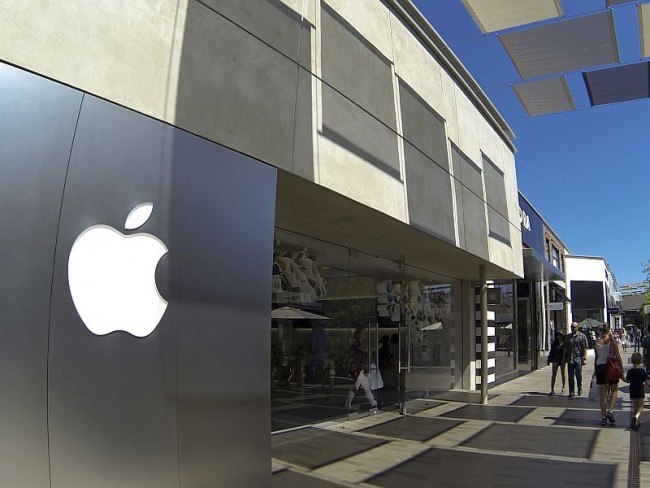 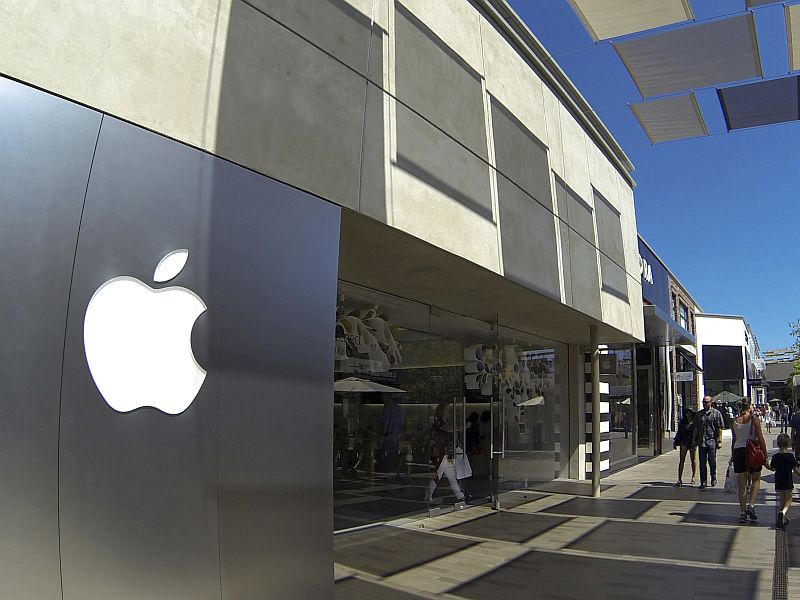 HIGHLIGHTS
Apple reportedly conducted large scale removal of apps in October
Gaming category was worst hit with removal of apps on App Store
Apple had informed developers about scrutinising its App Store
A new report shows that Apple has started getting rid of unwanted and abandoned apps from its App Store, as promised in September. The Cupertino-based giant had previously announced that it would remove outdated apps in order to scrutinise its App Store.

Apple had in September specified that if it will find an app to be outdated, no longer functioning as intended, or violating review guidelines, it would be removed from the App Store.

According to app intelligence company Sensor Tower, Apple has removed 47,300 apps from the App Store in the month of October alone. The data revealed that app removals increased by 238 percent in October and mobile gaming category saw most omissions. The data from Sensor Tower claims that app removals were increased by up to 3.4 times higher than the monthly average of 14,000 apps removed between the periods January through September this year.
As announced earlier, Apple ahead of removal of apps had sent out emails to developers informing them that the App Store was being scrutinised for unwanted apps.
As per data, out of 47,300 apps almost 28 percent were gaming apps that were removed. The other categories which saw removal of apps were Entertainment, Books, Education, and Lifestyle. The Entertainment and Books categories saw 8.99 percent and 8.96 percent respectively while the Education and Lifestyle categories saw about 7 percent and 6 percent respectively.

TechCrunch points out that Apple’s initial deadline for developers to fix their apps was September 7 2016 though the company gave them additional time.

Apple in its directions to developers before large-scale removal of apps had mentioned that if an app crashed on launch, the company would remove it immediately. However, for other apps, Apple can give developers a 30-day time period to fix the issue. During that time, Apple will remove the apps from the App Store momentarily, and only restore them once it finds the apps up to mark.