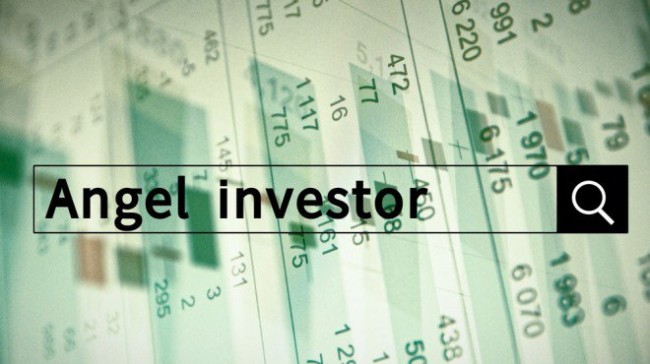 The average angel-backed company receives much less capital today than it did in the early 2000s, data from the University of New Hampshire’s Center for Venture Research (CVR) reveals. The CVR’s numbers — which come from surveys of individual angels and angel groups — show that the dollars that the average angel-backed company received dropped a whopping 42.3 percent between 2002 and 2014, when measured in inflation-adjusted terms.

However, the time pattern of this decline is very different from that of the reduction in the amount invested. Almost all of the decline in the number of angels occurred between 2002 and 2005, during which time the number of active angels per financed company fell from 5.6 to 4.6. Since 2005, the number has fluctuated up and down and was at 4.3 in 2014.