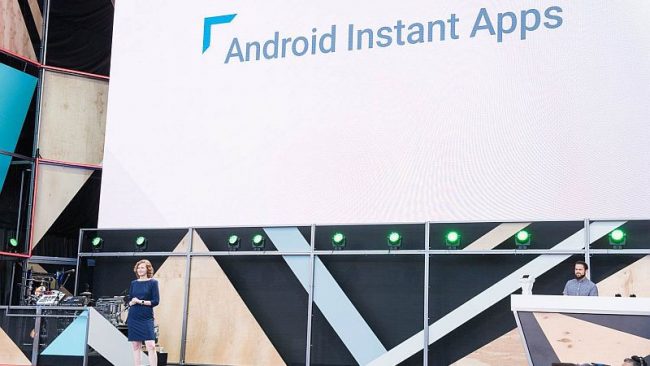 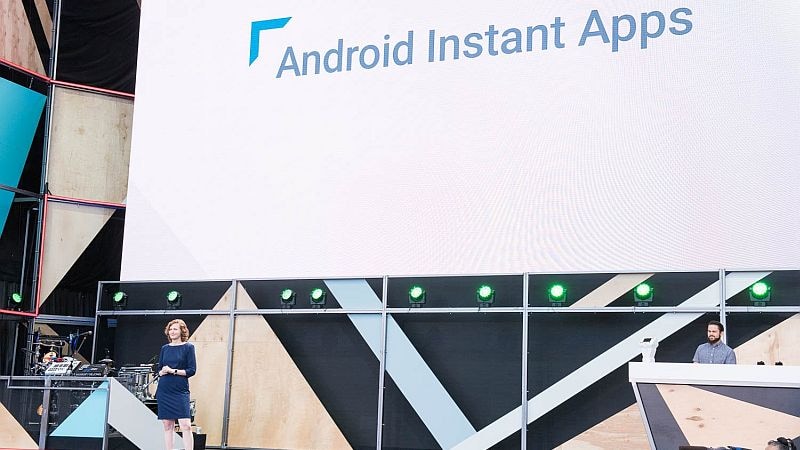 Google in a blog post on Thursday announced the milestone, and added that Android Instant Apps can be accessed across countries where Google Play operates.

“Since our public launch at Google I/O this year, we’ve been hard at work expanding the number of supported devices and the availability of instant apps, so that users can run your apps instantly, without installation. We’re excited to announce that 500 million Android users now have access to instant apps across countries where Google Play operates,” wrote Jonathan Karmel, Product Manager, Google in a blog post.

Additionally, Google has also listed few apps that have launched instant apps and have noticed increase in their native app experience. Vimeo is claimed to have seen “increased session duration by 130 percent with their instant app.” Jet, a shopping platform based in the US, since launch of their instant app have seen conversion rate increased by 27 percent.

“A number of Google Play apps and games businesses across a range of industries have already started building with instant apps. Following the launch of their instant apps, they have seen strong results in engagement, acquisition and retention,” added Karmel.

For the uninitiated, Android Instant Apps will let user’s access apps from search, social media, messaging, and other deep links without the need to stop and first install the app. It was first introduced at I/O 2016 where Google had explained that the feature requires partner apps to be built with modules which will mean that user will access only the necessary modules when tapping on an app’s feature without downloading the entire app.