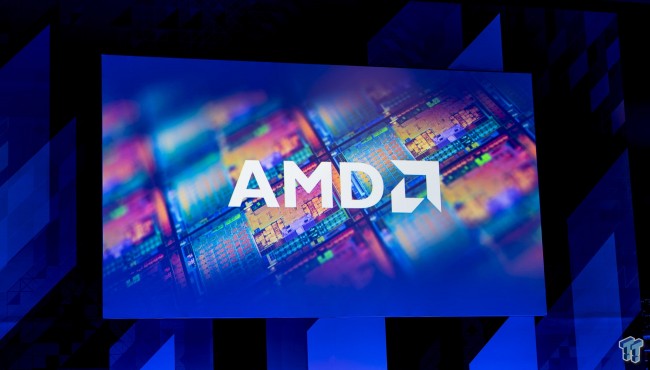 AMD filed the claim last month, saying that the four companies are manufacturing products that infringe on two patents filed by ATI, and one owned by AMD as well. The patent infringements claim that the companies are infringements with unified shaders, graphics processing architecture, and parallel pipeline graphics systems.

An interesting take on AMD’s pursuit is that MediaTek, LG, Vizio, and Sigma Designs normally license their GPU technology from third-party companies like Imagination and ARM. AMD is now suing the manufacturers direct, versus the physical products that the companies are making. AMD is alleging that the infringed products include MediaTek’s Helio P10 processor that powers a few LG smartphones, while the Sigma Design SX7 (STV7701) processor for 4K TVs with HDR support, something Vizio uses inside of their high-end TVs.

AMD also makes a note about Samsung and GlobalFoundries having licensed the IP covered by the infringed patents, continuing that anyone infringing on its patents damages the legitimate licensees of AMD’s IP. AMD is aiming for the infringing devices banned from import and sale in the US, which would affect many different products between LG and Vizio