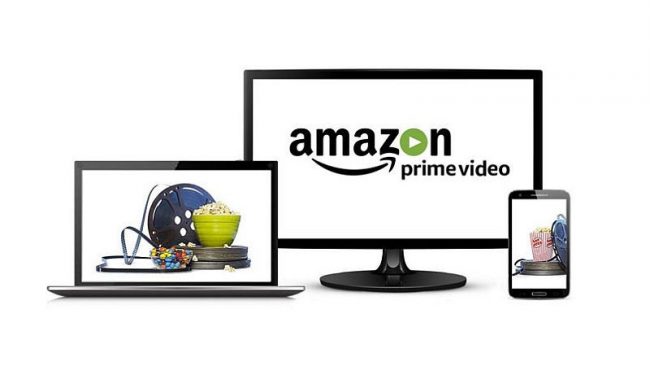 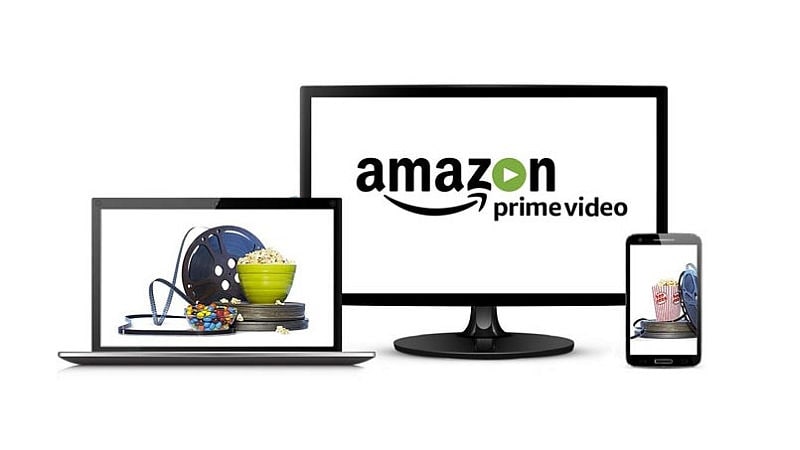 Amazon.com has scrapped plans to launch an online streaming service bundling popular US broadcast and cable networks because it believes it cannot make enough money on such a service, people familiar with the matter told Reuters.

The world’s largest online retailer has also been unable to convince key broadcast and basic cable networks to break with decades-old business models and join its a la carte Amazon Channels service, the sources said and has backed away from talks with them.

The reversals come a month after the abrupt departure of Roy Price from his job as head of Amazon Studios, the company’s high-profile television production division, following an allegation of sexual harassment, which he has contested.

They show how difficult it is for Amazon to change entrenched habits in the US entertainment business in the same way that it has done in retail, cloud computing and other areas.

Video has become an important tool for Amazon in generating subscriptions for its US $99-a-year (Rs. 999 in India) Prime membership service. It is on track to spend some $4.5 billion or more on video programming this year, analysts estimate.

On Monday it made waves in the entertainment world with the purchase of global television rights to “The Lord of the Rings,” planning a multi-season series to draw more viewers to Prime.

At the same time, Amazon is looking to offer a wide variety of television channels through Prime. It originally aimed to offer a limited bundle of key broadcast and cable networks for a set fee, similar to offerings from Alphabet’s YouTube and Hulu.

Such an offering, known in the industry as a “skinny bundle,” is a way of capturing younger viewers who are dropping traditional, expensive cable or satellite TV packages in favor of channels watchable on smartphones and tablets.

But in recent weeks, Amazon decided not to move ahead with a service on the grounds that it would yield too low a profit margin and did not necessarily indicate the direction the TV business will eventually go, the sources told Reuters.

Amazon could still decide to change course and introduce a skinny bundle, but the talks are over, the sources said.

Talks still
Instead, Amazon has decided to focus on building out its Amazon Channels service, where Prime customers can subscribe to HBO, Showtime, Starz and other networks on an a la carte basis, according to the sources.

Those networks have standalone subscription services, but the advantage of Amazon Channels is that it groups together separate subscriptions and makes them available through the Amazon Video app.

Amazon has built up Amazon Channels to include more than 140 television and digital-only networks in the United States, but its efforts to get the most-watched TV channels have stalled, the sources told Reuters.

Sources familiar with the talks said Amazon has run up against the same obstacle that has stymied firms such as Apple and Verizon Communications in their efforts to launch TV services: the traditional cable bundle.

Twenty-First Century Fox Inc, Viacom Inc and other media firms typically require cable companies or other partners to take their weaker channels along with their stronger ones, to prevent the weaker ones withering on the vine.

Amazon did not want to do that. It also asked networks for provisions that are foreign to the entertainment business, including discounts based on the volume of subscribers it brings in. “That might be standard in selling, but it is not how it works with content,” said one industry source.

The Seattle-based company, known for taking a long-term view of businesses, is willing to wait, sources told Reuters. It is working on the assumption that as pay-TV subscriptions decline over time, more TV networks will be tempted to go direct to consumers online and therefore be available for Amazon Channels, they said.

TV executives say Amazon is a top-notch marketer of video programming and could eventually help their bottom lines.

“They market our theatrical library better than we have because they have the data,” said an executive at one premium channel, who declined to be named.

Some programmers, including Discovery Communications Inc, are already using Amazon to test their own streaming services before selling them to the public.