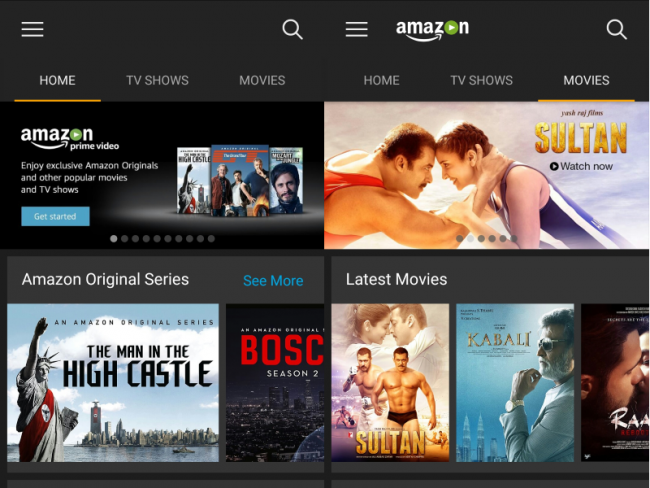 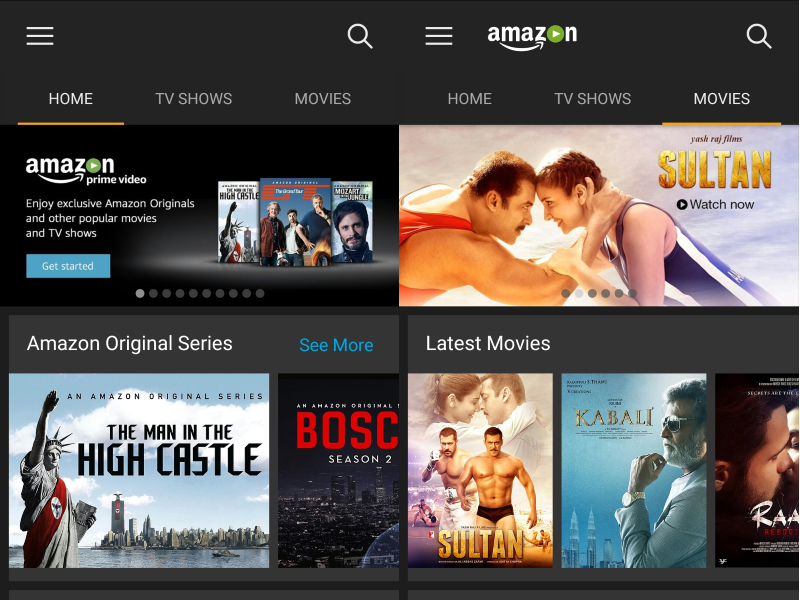 It will now be home for two of 2016 Toronto International Film Festival’s official selection of Indian films- Dev Bhoomi and A Death in the Gunj.

In addition, it will exclusively stream The Hungry, an international co-production between Cinestaan and Film London.

“Amazon Prime Video has presented a much needed option and we are delighted that they have seen such merit in three of the titles that C International Sales represented and we are thrilled that within 6 months, our superb team has made C International the ‘go to’ sales agency for Indian filmmakers,” Rohit Khattar, Chairman Cinestaan Group said about the partnership.

Directed by Goran Paskaljevic, Devi Bhoomi narrates the story of Rahul who returns to his old Himalayan village carrying a heavy secret.

Directorial debut feature, written and directed by Konkona Sen Sharma, Death in the Gunj is set in 1979 starts as an uneventful family holiday which takes a dangerous twist when the guests play with the spirits.