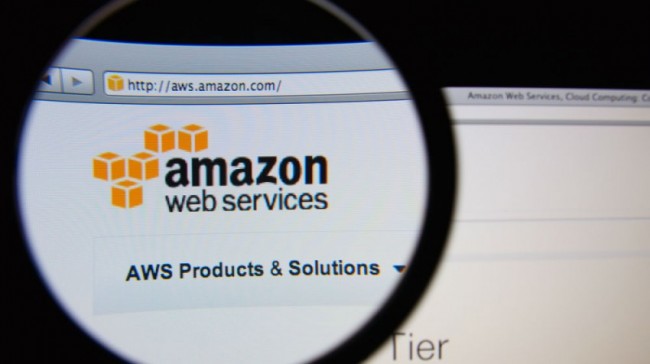 Now the company is taking their service a step further with Amazon Web Services Marketplace for Desktop Apps. The name might be a bit of a mouthful but the service could simplify desktop apps for business owners.

Though originally Workspaces allowed you to virtually share software among users on a variety of devices from laptops to tablets to smartphones, the apps store is the next logical step. It not only puts those applications in the cloud but also let’s you pay for only what you and your employees or contractors use.

That’s right, you only pay when a product is launched.

Amazon claims that AWS Marketplace for Desktop Apps makes it easy to search for and buy applications. The company boasts a broad selection of more than 100 apps in more than 10 categories. Options include Microsoft Office and Visual Studio, Python, and CorelDRAW.

Billing has been made easier, too. Applications can be purchased on a monthly subscription basis and, as stated above, you will only be charged if the product is launched. All prices are listed and software charges appear on one AWS MarketPlace bill.

AWS Marketplace for Desktop Apps lets you select applications you and others in your business can use via Amazon Workspaces. Apps are managed from a centralized console through Amazon WorkSpaces Application Manager (Amazon WAM).

According to Amazon, WAM will allow business owners to control access to their curated selection of apps. Through WAM they can do things like set the number of installations per organization, provision apps, deliver specific versions to end users, and more.

There are two subscription tiers of Amazon WAM available. Amazon WAM Lite is free but has limited administration controls. For a fee of $5 per user per month, you can gain access to Amazon WAM Standard. This tier gives more admin control such as the ability to audit app usage, and manage versions and updating. But perhaps the best feature of Standard is the ability to catalog third party apps as well as internally-developed custom apps.