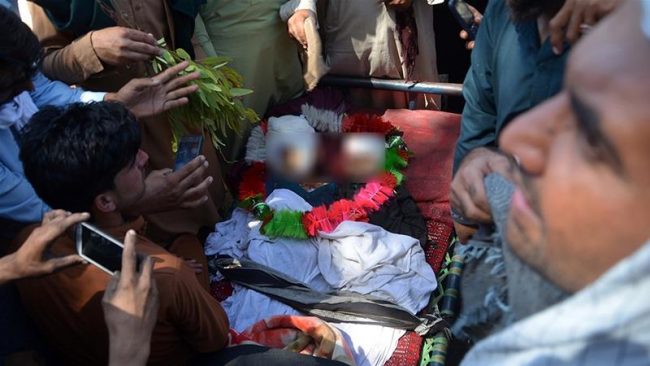 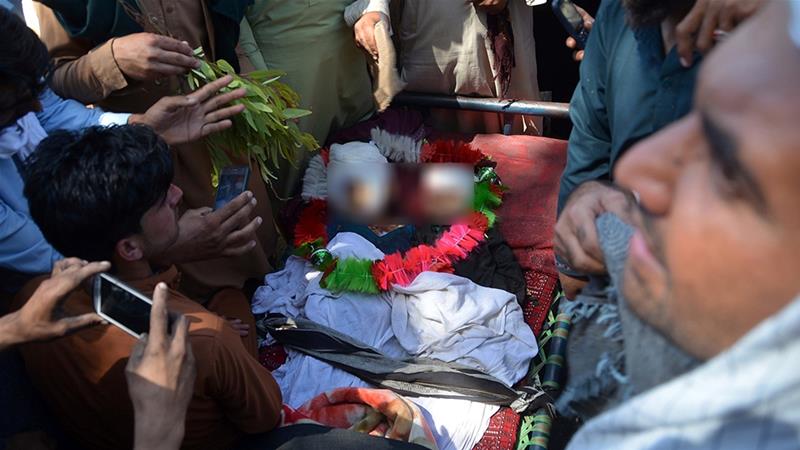 An Afghan security forces raid against Talibanfighters in eastern Nangarhar province mistakenly killed a family of six, including a woman and two children, on Friday.

The forces, who mistook the family for Taliban fighters when they were driving out of the area after the night attack in Sherzad district, opened fire on their vehicle killing all of them, said Attahullah Khogyani, the provincial governor’s spokesman.

“At least 10 insurgents were also killed in the raid,” he told Al Jazeera.

Several villagers on Saturday carried the victims’ bodies in a procession in the provincial capital of Jalalabad to demand justice. 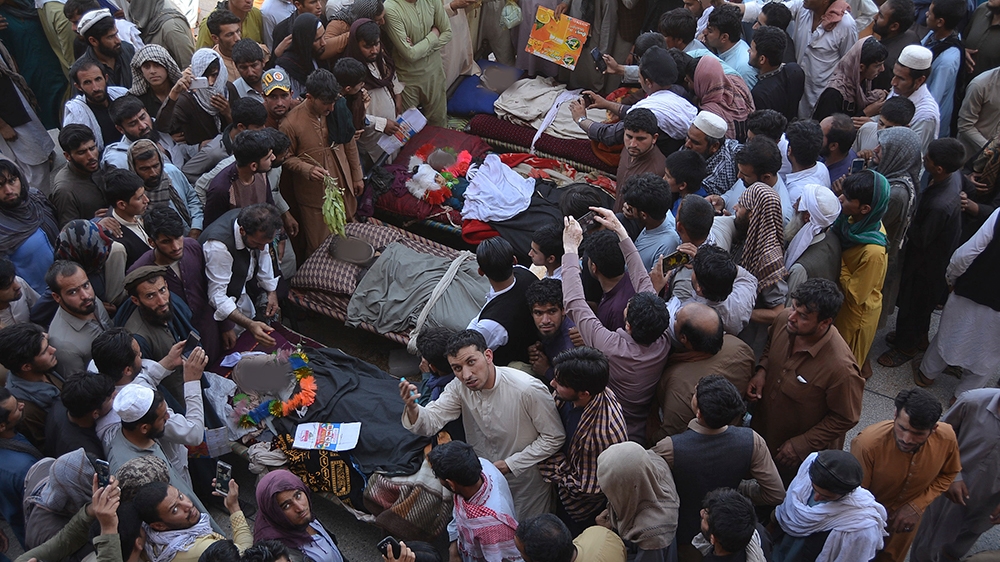 The United Nations said in its quarterly report in April that between January and March 2019, armed groups killed 227 civilians and injured 736 others.

The UN Assistance Mission in Afghanistan (UNAMA) said on Saturday it was concerned about the heavy toll on civilians in the conflict during the holy month of Ramadan and urged parties to do more to prevent casualties.

In contrast, Afghan and international security forces killed 305 people and injured 303, a 39 percent jump from the same period last year.

Aerial operations in the three months by both Afghan and international military forces caused 145 deaths, half of them women and children, UNAMA said.

The Taliban, which was removed from power by US-led forces in 2001, has been waging a bloody rebellion against the country’s Western-backed government.

Pro-government forces have been struggling to combat the armed group, which holds sway over nearly half of the war-torn country.