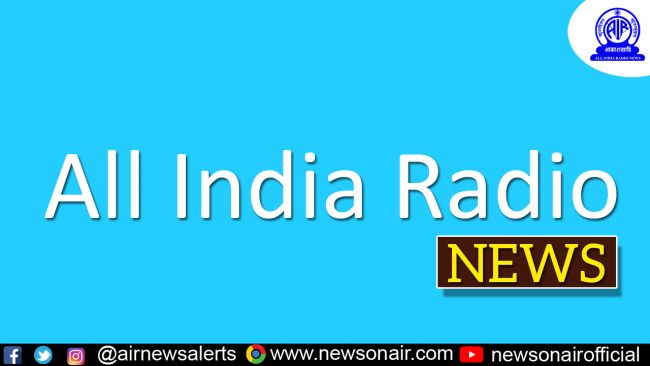 About 250 films from 45 countries will be screened in the week-long festival.

According to the official sources, the National Award winner Children actor, Talha Arsad Rishi will inaugurate the festival.

Ten venues in the city have been selected for the festival.  Besides the screening of films, an exhibition on the children’s film festival will also be organised.