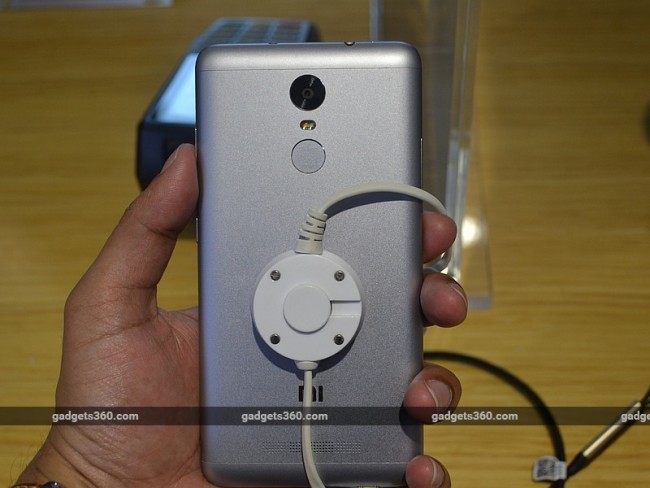 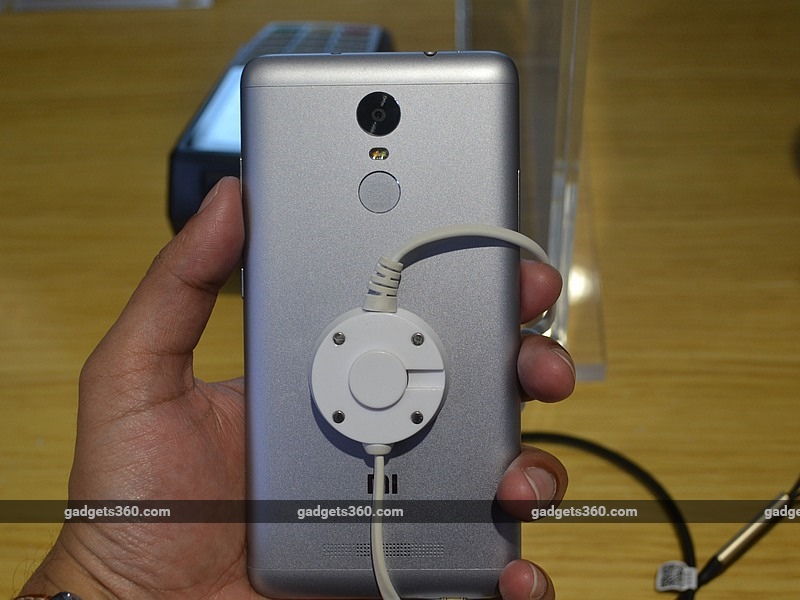 The metal-clad, dual-SIM Redmi Note 3 is Xiaomi’s latest flagship model, and it certainly lives up to that standard in most areas. The smartphone has a sturdy build, offering just enough grip to prevent it from slipping from your hands. Measuring 150x76x8.65mm, the device has its power button placed in the middle of the right side, making it easy to reach. The volume buttons sit above the power button, while the SIM tray is on the upper left. Of the three colour variants, gold, silver and dark grey, we found the gold version the most eye-catching.
The Xiaomi Redmi Note 3 sports a 5.5-inch full-HD (1080×1920-pixel) screen, which is the same as its predecessor, the Redmi Note 2. Reaching all four corners of the display with a thumb can be difficult, but one-handed typing is possible. The fully laminated display is bright and vibrant, but not any more so than the panels Samsung has been putting out for quite a while now. Although other similarly high-specced devices have gone beyond full-HD, most users shouldn’t care as the tradeoff is better battery life. Also, the screen is quite reflective and is difficult to use under direct sunlight.

Under the hood, the Redmi Note 3 packs a 64-bit octa-core MediaTek Helio X10 processor, clubbed with either 2GB or 3GB of RAM. The processor and RAM team up to handle all day-to-day tasks such as video streaming, document editing, image editing and more without any problem. Our sample unit had 2GB of RAM, and we were able to open around 10 applications including some graphically intensive games, and had no trouble while switching between them and multitasking. Our time with the unit was too limited to arrive at any firm conclusion about how powerful the processor is in different scenarios. Therefore, we will reserve our verdict till we can do a full review. Out of 16GB inbuilt storage, users will get almost 9.5GB for app and other media storage, with rest reserved for the OS. 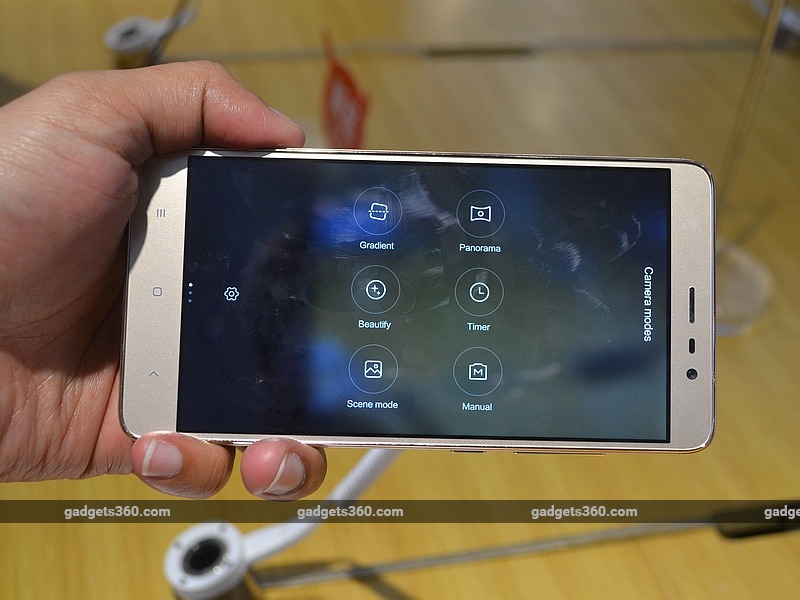 The Xiaomi Redmi Note 3 camera impressed us with its overall image quality, compared to other smartphones it will compete with. The rear 13-megapixel camera features Phase Detection Auto Focus (PDAF) and a true-tone flash. The pictures we took under artificial lighting were detailed and crisp. The phone was quick to capture both HDR and non-HDR images. The user interface is simplistic but covers almost a quarter of the display with a side panel for the shutter button, gallery shortcut and video mode switch. Users can swipe on the screen to choose filter options that include fisheye, blur, dawn, mono, vivid and mirror, and for other modes such as manual, gradient, HDR, timer, panorama and more. The Redmi Note 3 also has a 5-megapixel front-facing camera, which we found to be decent in the short time we had to experiment with it.

The 4G-enabled Redmi Note 3 runs the company’s latest MIUI 7 skin based on Android 5.1 Lollipop. The interface has been improved with some new features such as themes, a larger font size, a child mode, claimed 30 percent better response time, and more. Global stable builds of MIUI 7 were released for a number of Xiaomi of devices in October. It is easy to use with straightforward controls. Those who have used previous versions of MIUI should not find it difficult to get around. 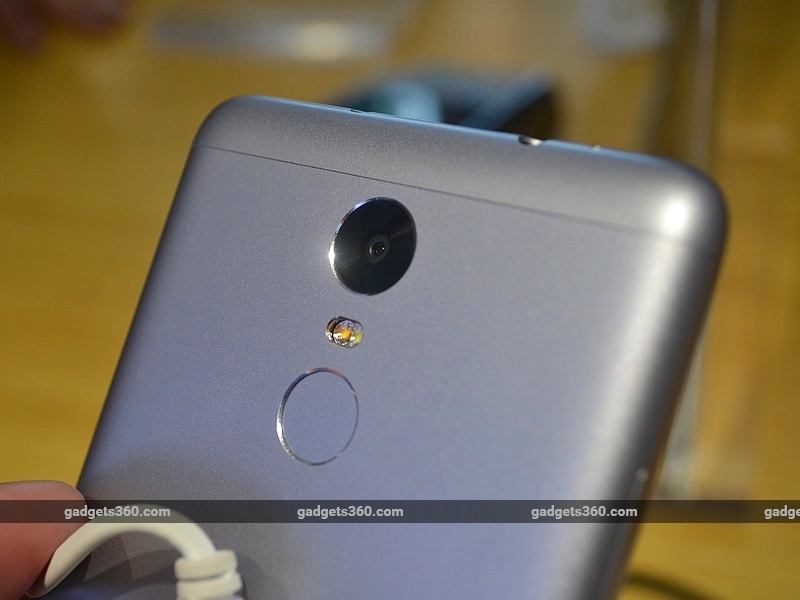 The fingerprint sensor placed on the rear is quick to recognise which finger has been used, and unlocks the smartphone in under half a second. Setting it up was also hassle-free. The speaker on the bottom rear is average.

The latest smartphone by Xiaomi is powered by a 4000mAh battery, which is a pretty large capacity compared to recently launched options in the same price bracket. The company claims that the battery can be charged up to 50 percent in an hour, which we will need to test for ourselves.

Xiaomi is yet to announce when it will launch the Redmi Note 3 in India. Stay tuned for updates and our full review.