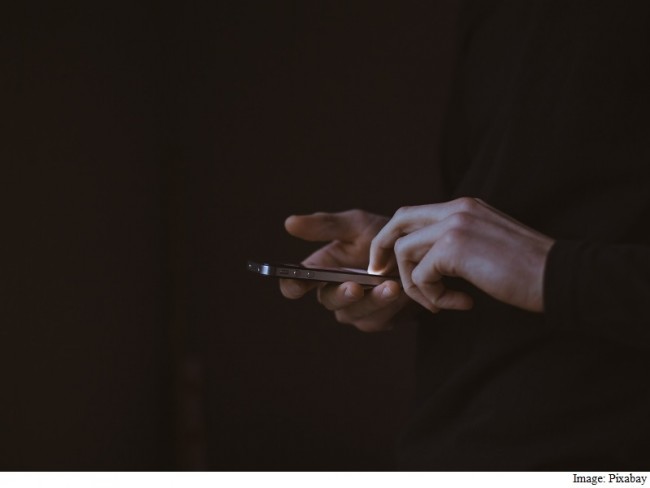 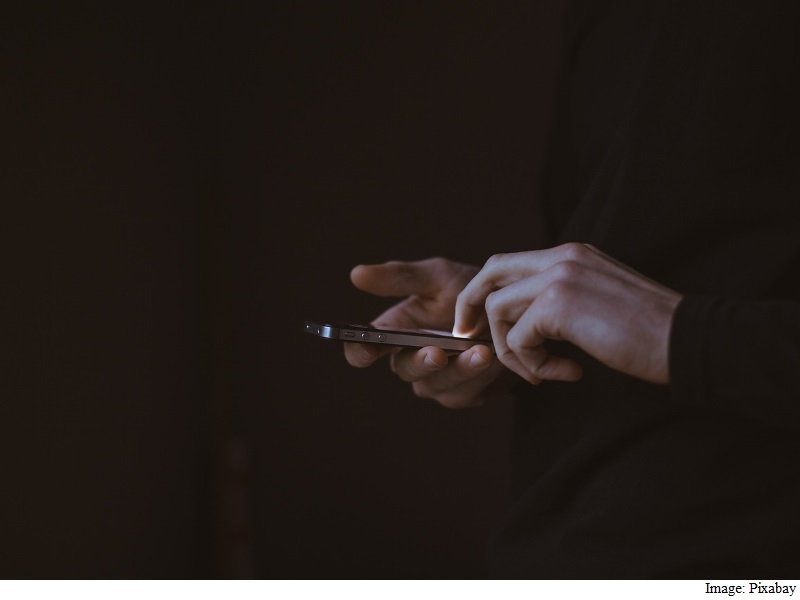 For months now, angry strangers have been showing up at Christina Lee and Michael Saba’s front door with a curious demand: “Give me back my stolen phone!”

Sometimes, families will show up; other times, it’s groups of friends or a random person with a police officer in tow, according to Fusion. Despite using different service providers, everyone who bangs on their door has been led to the suburban Atlanta home by a phone-tracking app.

The problem – as the couple desperately tries to explain visitors – is that the missing phones aren’t at the house and never have been.

They are not, in fact, thieves. Saba is an engineer; Lee is a journalist.

The pair doesn’t understand why exactly, but both Android and iPhone users on various networks are being directed to their house by phone-tracking apps.

Once the awkward situation is explained, most lost-phone-seekers are understanding. But the couple told Fusion that a smaller number of people who place absolute faith in their tracking technology are convinced that the couple is lying, provoking potentially volatile conflicts.

“My biggest fear is that someone dangerous or violent is going to visit our house because of this,” Saba told Fusion by email. “If or when that happens, I doubt our polite explanations are gonna go very far.”

“The majority of incidents happen later at night, after dinner,” Lee told the BBC, noting that neither she nor Saba have an idea why the problem persists.

On several occasions, Fusion reports, the problem has led to serious misunderstandings, such as an incident in which the couple briefly became suspects in a missing persons case:

In June, the police came looking for a teenage girl whose parents reported her missing. The police made Lee and Saba sit outside for more than an hour while the police decided whether they should get a warrant to search the house for the girl’s phone, and presumably, the girl. When Saba asked if he could go back inside to use the bathroom, the police wouldn’t let him.

On a separate occasion, Lee told the BBC, three “frantic” young men showed up outside their door looking for someone.

“The minute Michael opened the door they were, ‘like where is he?'” she said.

So why is it happening? So far, nobody is entirely sure; but several theories have been floated by experts.

To grasp the problem, it helps to rewind history to the mid-1990s, when cellphone companies were forced to create a way to locate cellular devices so that their coordinates could be sent to police dispatchers. At the time – as the Las VegasReview-Journal reported in 2013 – a growing number of calls to police were occurring via cell phone and authorities needed a way to accurately locate the callers.

Nearly two decades later, a recent USA Today investigation revealed, the number of calls to dispatchers from cell phones has increased to 70 percent; but in many cities around the country, the technology has not always kept pace.

The ubiquity of the technology may leave the impression that location tracking is always reliable, experts say.

Alan Woodward, a cyber-security expert from Surrey University, told the BBC that trackers rely on GPS, which isn’t available in many locations.

Without GPS, he noted, phone trackers rely on a less accurate process of determining location known as “triangulation.”

“All triangulation does is draw a line equidistant between three cell towers and if your house is on that line you’ll get visits,” Woodward said. “I don’t have enough data to know exactly what’s going on but I wouldn’t be at all surprised [if it was a triangulation error].”

In instances where triangulation doesn’t work, a tracker will attempt to use the “the last known wi-fi signal the device found,” according to the BBC.

Ian Williams, a security consultant from Pentest Partners, told the BBC that the problem may arise during this crucial step in the location process. He noted that a moved or stolen wi-fi router may still be “registered as being in the vicinity” of the home.

“I have actually seen a person’s location data hop around a map where a router has been relocated due to a house move and before the databases of the routers location have had the chance to be updated,” he said.

A similar problem plagued a 59-year-old man named Wayne Dobson, who started receiving unwanted visitors looking for their missing phones at his Las Vegas home in 2011, according to the Review-Journal.

“I’m standing there and I’m thinking, ‘What are they talking about?’ ” he told the paper. “They might as well have said, ‘Give me my horse back.'”

The people pestering Dobson were all Sprint users, the paper reported. By 2013, they were still showing up at all hours of the day. Dobson was also searched by police on one occasion and narrowly avoided several other conflicts with strangers. Eventually, he told the Review-Journal, he began to fear for his safety and his domestic life began to deteriorate.

Sprint eventually located the problem and apologized to Dobson, according to the Verge.

Despite similar circumstances, Saba and Lee have not been so lucky.

They told Fusion that their home is near three cell towers, the closest of which is belongs to T-Mobile. Efforts to reach out to the company as well as Google and Apple seeking help yielded no assistance, Fusion reported. The publication even reached out to the Federal Communications Commission “the agency in charge of regulating wireless devices,” according to Fusion but were told the issue didn’t fall under their control.

The couple plan to file a complaint with the FCC and their senator.

Moving isn’t an option, they told Fusion, because Lee’s parents own the home.

“Public pressure is how stuff like this changes,” Saba told Fusion. “It sucks that it happens to us, but I hope our experience will lead to it not happening to anyone else.”