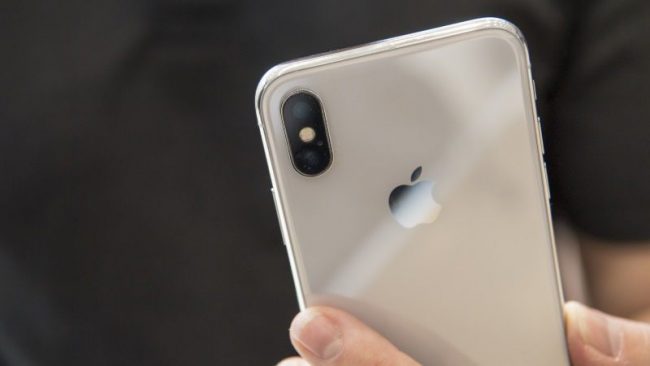 The 2018 iPhone lineup is expected to debut sometime in the second week of September.

While the 2018 iPhone lineup is yet to receive a formal confirmation, Apple is now rumoured to start taking pre-orders for the next generation iPhone family on as early as September 14. This suggests that the 2018 iPhone models could debut sometime before September 14. Notably, the latest rumour about the pre-order date suggests that the Cupertino giant is on time by selecting the September 14 schedule. The iPhone X as well as the iPhone 8 and iPhone 8 Plus were launched last year on September 12, while the iPhone 7 models had debuted in 2016 on September 7. In addition to the report claiming the pre-order schedule, a separate report says that one of the 2018 iPhone models will include an upgraded wireless charging coil to offer faster wireless charging at as high as 15W. Some previous reports already suggested that the new models will come with faster wired charging support as well and include an 18W USB-C power adapter.

Apple may send media invites for the 2018 iPhone launch sometime in late August. This will confirm the launch date and could help us get some official hints about the upcoming handsets. Furthermore, it is expected that the launch event this year will take place at the Steve Jobs Theater at Apple’s new Apple Park campus. This is the same venue where the company led by Tim Cook launched the iPhone X and the iPhone 8 family last year.

Rival Samsung is already offering 15W wireless charging on its flagship smartphones. This does make sense for the Tim Cook team to start exploring new options to offer as great wireless charging experience as available on the Samsung Galaxy S9 or Galaxy Note 9.

If we dig into our archives and look at some of the previous reports, the 2018 iPhone family is also rumoured to come with a faster wired charging experience through the bundled 18W USB-C adapter. The new adapter could have sufficient hardware to charge the iPhone from 0 to 50 percent in about 30 minutes. This sounds similar to the fast charging technologies offered on many Android devices.