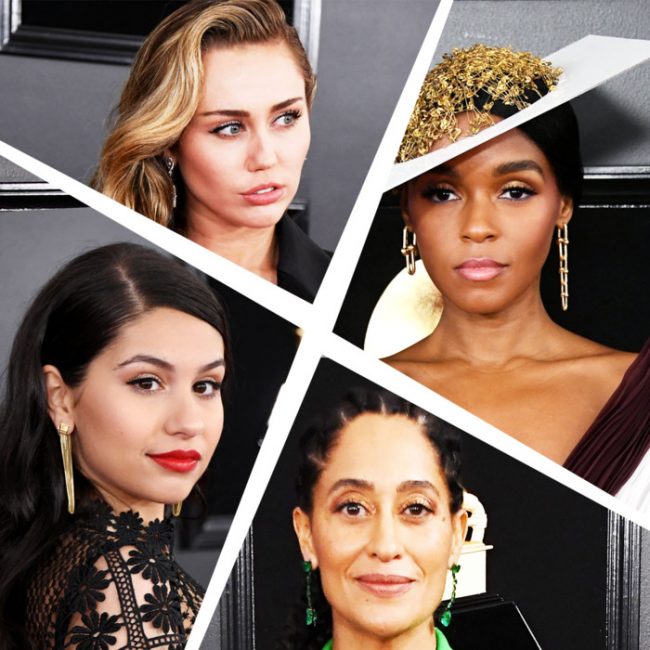 While models were walking down runways in New York, the musically inclined were walking down a red carpet in Los Angeles for the 61st Grammy Awards. New aspirational ponytails, a few boy bands, and bangs of all shapes and sizes were in attendance for music’s biggest night, but some were a little better than others. Here, 11 of the more memorable beauty looks from the 2019 Grammy Awards.

Best No Makeup and/or No-Makeup Makeup 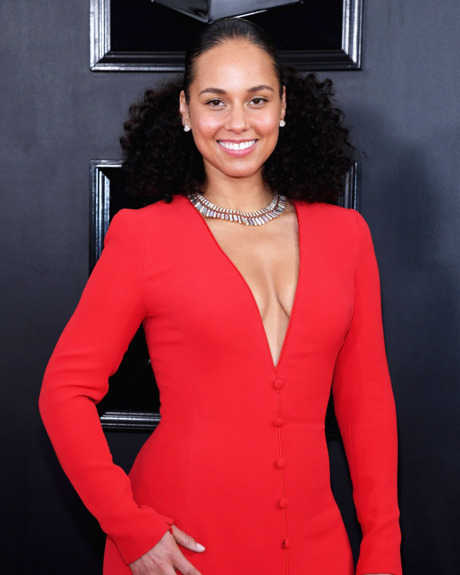 It’s hard to tell if Alicia Keys is wearing no makeup as in zero makeup, or no-makeup-makeup. Either way, this is a great look. Tracee Ellis Ross proving that hair down to your butt continues to be a very good look. Photo: Lester Cohen/Getty Images for The Recording A

Halle Bailey proving that the shorter baby hairs that frame your face can be a very good accessory, too. St. Vincent brings us a color among a sea of many, many nudes. 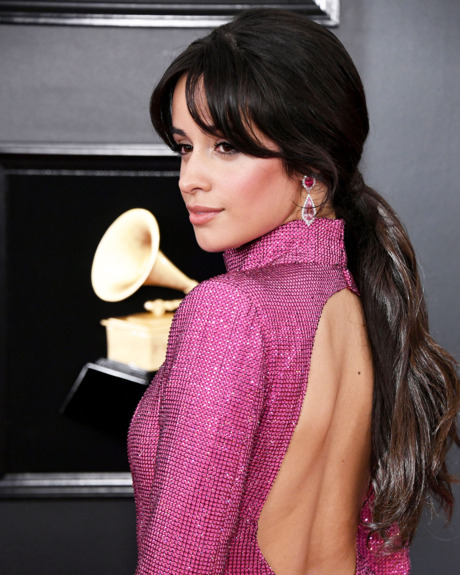 Camila Cabello prompts a “yes” to the eternal question, “Should I get bangs?” It’s also nice to see she hasn’t given up on ponytails entirely following Headache-Gate.

We know that not everyone in Korea has a ten-step skincare routine. But the poreless, baby skin of the boys of BTS does make us want to start adding a few to several steps to our routine.

Photo: Jon Kopaloff/Getty Images
Get unlimited access to The Cut and everything else New York.

Hat hair has a bad rep, but we have a feeling Janelle Monae’s safety-pin- crown and hat-frame contraption will shift the narrative. Photo: Matt Winkelmeyer/Getty Images for The Recording A

Best Reminder That If It Ain’t Broke, Maybe Don’t Fix It 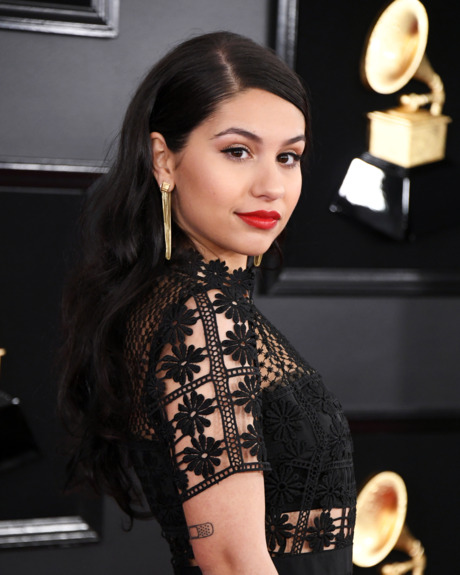 Alessia Cara was an annual PSA that you can’t go wrong with winged liner, a red lip, and a black dress.