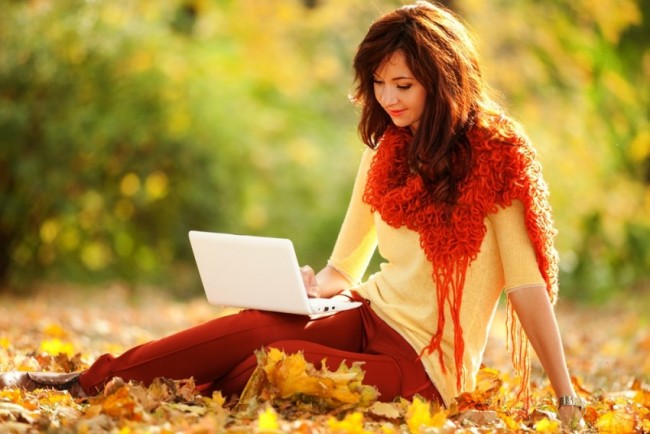 There’s so much to follow and so little time. Thanks to the Web, you can keep yourself more informed on the latest developments than entrepreneurs at any other time. But, of course, running your business takes time too. That’s why the Small Business Trends editorial team works so hard to bring you the news you may have missed this week. Enjoy!

Twitter seeks $1 billion. The microblogging platform already crucial to many entrepreneurs and thought leaders now wants to go public. And the amount of money they are planning to raise may seem high for a company that still isn’t profitable.

Samsung releases first curved smartphone. It may cost $1,000, but no one can deny Samsung’s new Galaxy Round is unique. The curved Samsung phone is an innovation others will follow. And it is a marketing master stroke demonstrating the importance of being different.

No iPad 2 for the holidays? Looks like that may be the case. But expect announcements coming from a big Apple event scheduled for Oct. 22 to clarify things. Would an iPad Mini be your choice for a business tablet?

Amazon smartphones could be coming. At least, that’s the case if you believe all the buzz. Certainly, the company has built its own tablets. The question is whether these phones will be largely consumer products, just a curiosity or a good tool for your business.

Windows could soon run on your Android HTC phone. Microsoft is apparently trying to convince the phone manufacturer to add Windows Phone as a second option on some of its Android devices including the HTC One.

Microsoft plans Office for iPad. Of course, iPad users already have access to Office Web Apps. (See the video we’ve shared for more details.) And Office 365 subscribers can use an Office Mobile app for iPhone. But the new Office for iPad would be something different.

News From The Web

Docstoc updates with a new look and more. Some might describe the look and feel of the new Docstoc as “Pinteresty.” But Small Business Trends founder and CEO Anita Campbell explains that’s not the only change to this small business resource site.

This new policy may save Etsy. The craft site has been at the center of a controversy lately. So-called resellers allegedly use loopholes in the company’s rules to market mass produced items, an Etsy no-no.

Adobe discovers hack. When you’re the victim of a cyber attack, it’s not just your own business that can become a victim. A recently discovered cyber attack at Adobe may have exposed the personal data of nearly 3 million customers.

Let visitors log into your website with Amazon. The ecommerce giant has introduced a new program called Amazon Log In and Pay. And there are advantages for small business users who already sell merchandise from their websites. We’ve got more info.

PayPal acquires online payment developer Braintree. There’s big competition in the online payment field. It’s an important issue to small businesses in need of a way for customers to make payments. And PayPal is trying to remain in the forefront.

Boehner faces hard decisions on business. What is a Speaker of the House to do? Speaker John Boehner faces an agonizing decision on the Affordable Care Act impasse. And for a champion of small business, there may not be a good one, says commentator Scott Shane.

And the winners are! Meet the top 100 champions in this year’s Small Business Influencers Awards. The gala event in New York City is coming up Oct. 17. Check the above link for more details.