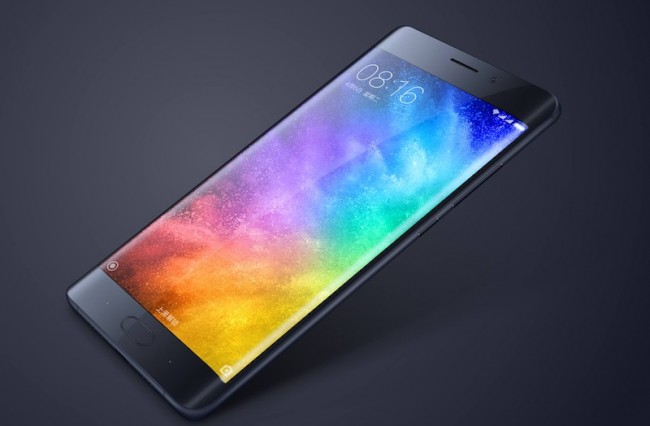 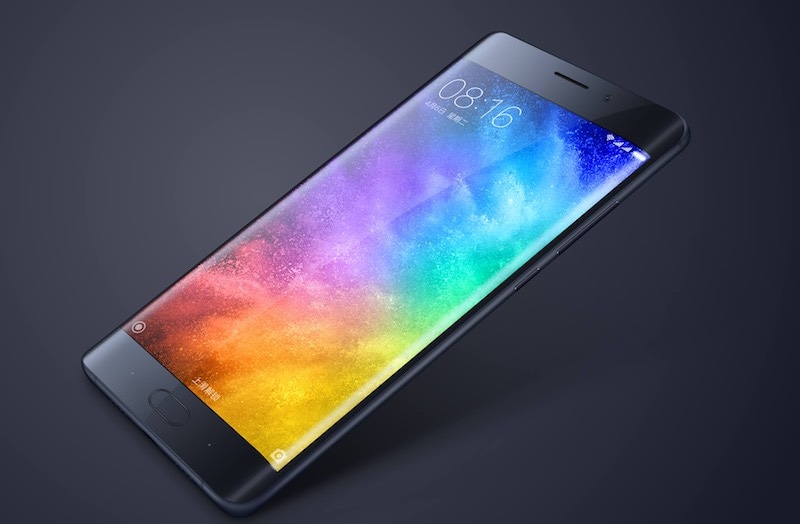 In the world of technology, Xiaomi unveiled the Mi Note 2 and Mi MIX phablets with a bang, Apple added a new feature to iPhone 7 Plus, and WhatsApp finally received video calling capability. Read today’s edition of your 360 Daily for all these tech updates and more.

(Also see: Xiaomi Mi Note 2 vs Pixel XL: Which Is the Right Note 7 Replacement?)Reliance Jio Welcome Offer maybe be extended to March
Reliance Jiomay extend its Welcome Offer, under which all its voice and data services are free, to March 2017; at present, the offer benefits expire on December 31, 2016. The company is said to be planning this move as the management thinks it would be unfair to charge customers until the quality of service is good, which may mean an extension of 3 months.

Last round of Diwali sales
Done with the Big Billion Day Sale, Flipkart on Tuesday started the Big Diwali Sale, which coincides with similar sales by rivals Amazon and Snapdeal. The three sales together bring a number of great deals for consumers, such as discounts on iPhone 7 and iPhone 7 Plus, free gift cards worth Rs. 15,000 onMicrosoft Surface Pro 4, and more.

iPhone 7 Plus gets portrait mode with iOS 10.1
Apple on Tuesday released the iOS 10.1 update, which brings Portrait Mode (in beta) for the iPhone 7 Plus to create the ‘bokeh’ effect in photos. This mode creates a shallow depth of field effect to sharpen the main object, while blurring the background. Along with the iOS 10.1 update, Apple has also released the macOS 10.12.1, watchOS 3.1, and tvOS 10.0.1 updates.

Google Play Services update brings new features, bug fixes
Google has released version 9.8 of Play Services, which plays a crucial role in improving the Androiduser experience. The new update brings features like improved sign-in features, addition of goals for the Google Fit health app, and hands-free Nearby Messages, among others.