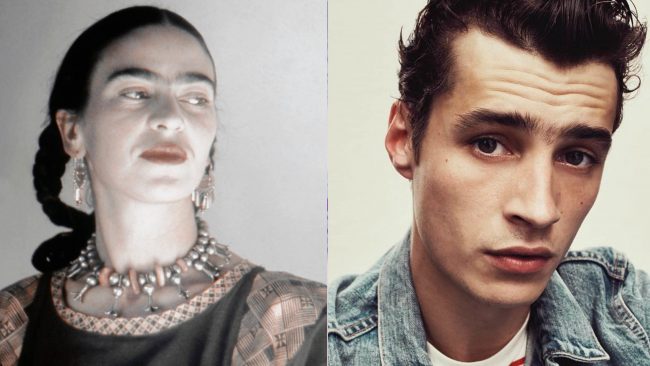 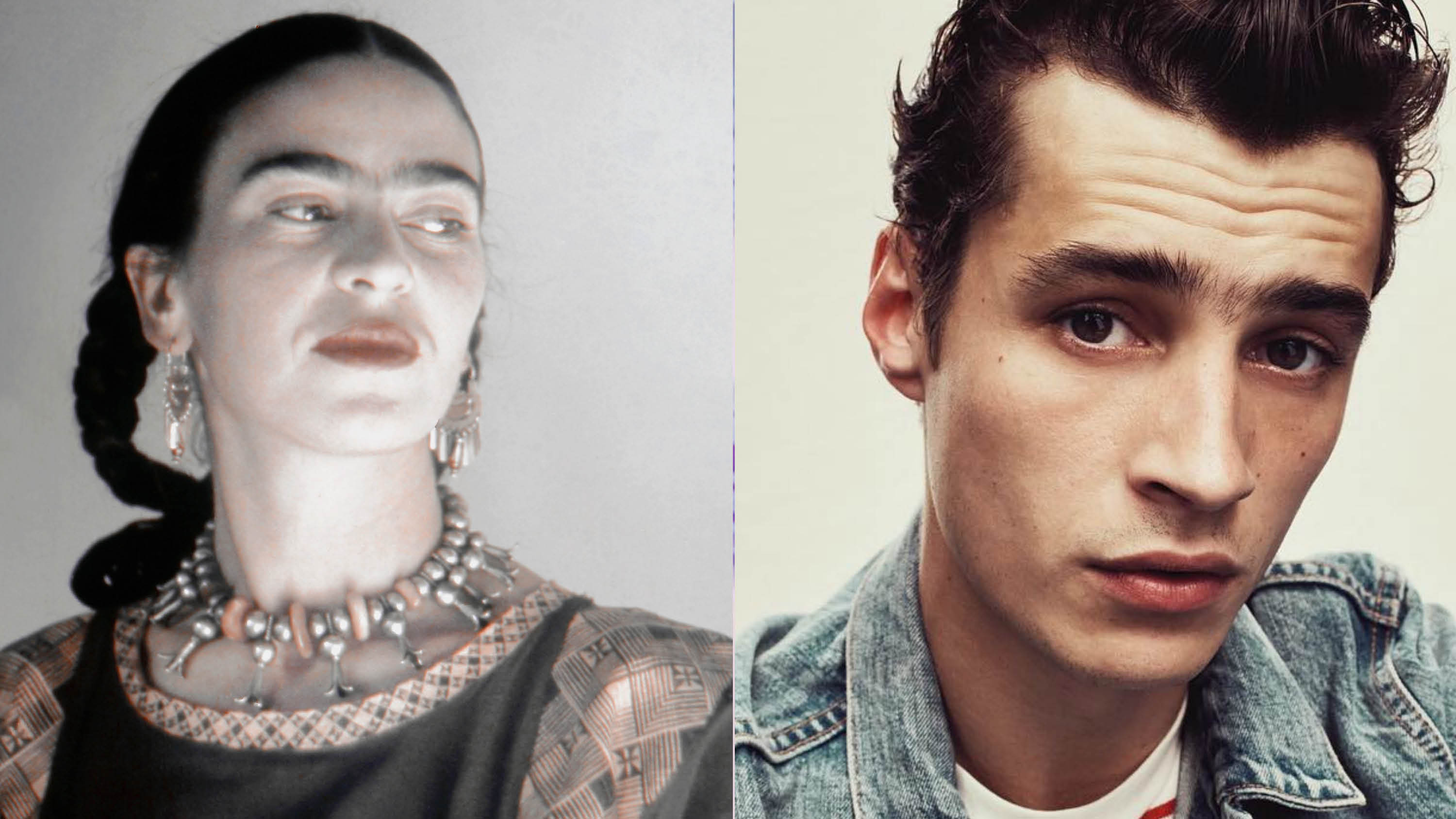 Frida Kahlo died in 1954, but her legendary unibrow may be the summer’s biggest—and boldest—beauty trend.

A number of figures in pop culture, including Sesame Street’s Bert and New Orleans Pelicans baller Anthony Davis, have sported a unibrow over the years. Thicker brows have even reigned supreme in beauty over the past few years. However, the unibrow hasn’t been as mainstream.

Now, a few weeks removed from the warmer weather, thicker brows connected by a thin strip of hair in the center of the forehead may be on the verge of a beauty resurgence. Levi’s first signaled the reinvestment in the unibrow with a recent campaign advertisement. Model Adrien Sahores sported a noticeable patch of hair between his brows in the ad.

On Instagram, there are over 70,000 photos tagged to #unibrow, though many feature people either dressing up as Kahlo or playfully mocking those who sport the unibrow. While perfectly groomed eyebrows are still sexy, the New York Times notes that the unibrow can be perceived as “rebellious.”

“In our overly plucked and supremely groomed world, there’s a rebelliousness to leaving the brow as nature intended,” Max Berlinger wrote. “In some cultures, the unibrow—sometimes called a monobrow—is even seen as a sign of good luck, and for men, a signifier of virility and fertility.”

No matter the reason, women should rock their eyebrows however they deem fit. Your brows are your business.