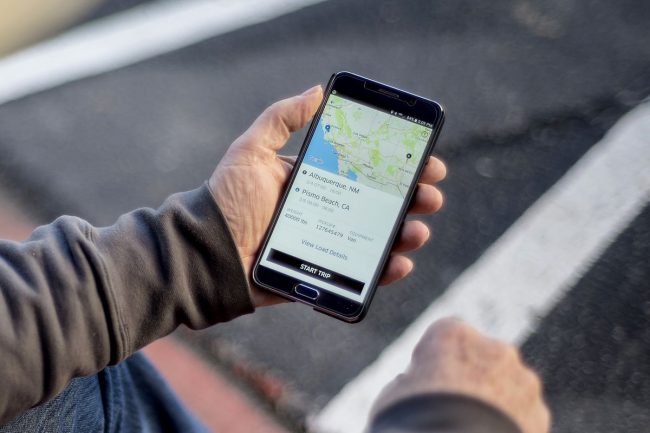 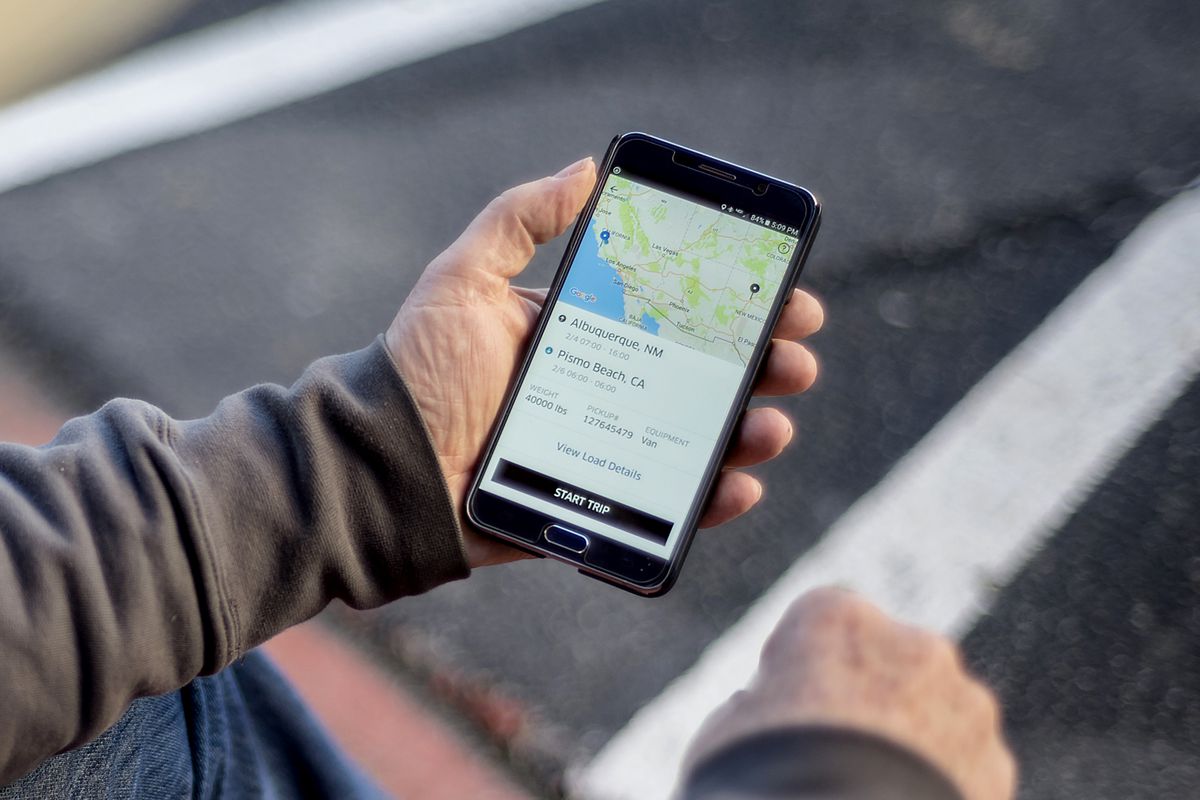 Uber is expanding Uber Freight, the app that matches independent truckers with shipping companies. The app, which Uber launched back in May, will now start featuring short, medium, and long-haul routes in major markets like California, the Carolinas, Arizona, and the Chicago-Midwest region, according to Uber.

In addition to the expansion, Uber says it’s also adding new features to the Uber Freight app that will cater to drivers. Uber Freight will be able to “automatically learn drivers’ preferences based on their past loads, their location, their home base, and more,” according to a company blog post. Then, the driver can get notifications when new jobs become available that fit those preferences, making it easier to pick up work even if they’re already on the road. It’s also adding a “For You” section to the app, which suggests jobs based on those preferences — an idea that echoes similar algorithmic features in apps like Apple Music, or Spotify.

These changes were likely made to adjust for the most consistent early criticism of Uber Freight, which is that it is too similar to other freight boards, or “load boards” — online marketplaces that match drivers with shippers. Drivers have also noted that Uber’s payouts aren’t much different than what they can make using other services, and there’s already a fear that — like with Uber’s cab service — those rates will go down over time.

Expanding into more markets is a must if Uber wants Uber Freight to be competitive and successful. Where Uber could actually gain an advantage among that existing competition, though, is by using its ability to scale digitally. Adding newer, smarter features at a faster clip than its competitors is a big reason that it was able to burrow into the taxi market. Today’s announcement shows that Uber’s ready to use a similar strategy with Uber Freight.