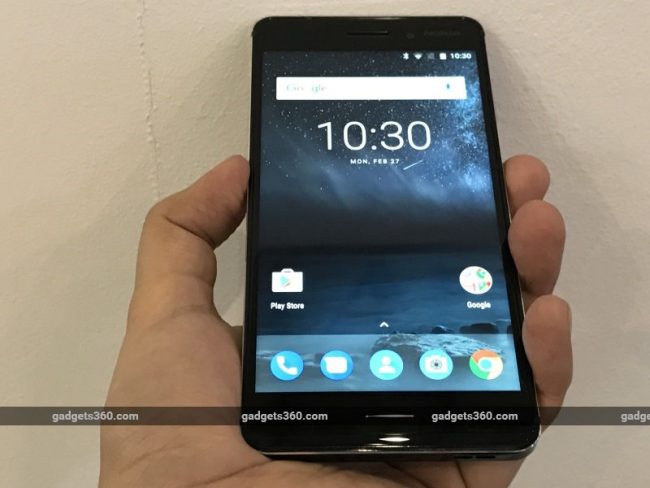 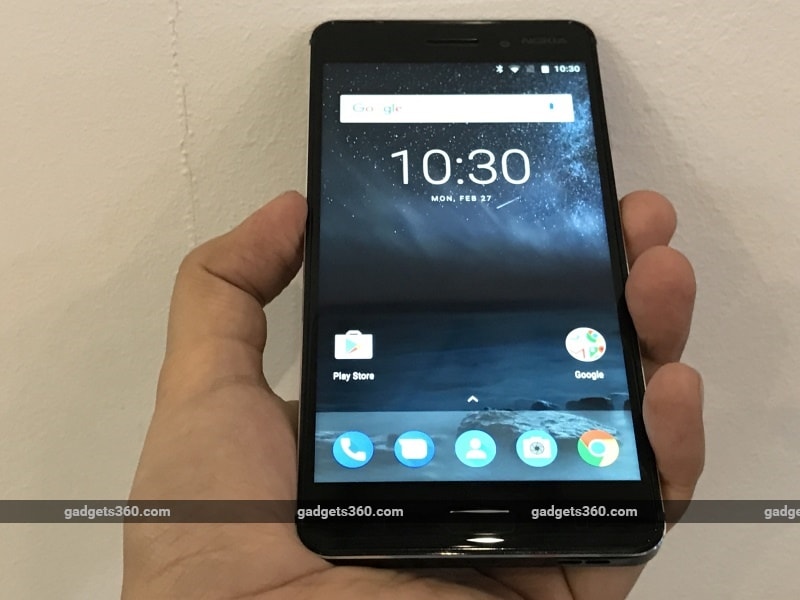 Samsung has finally unveiled the much-leaked Galaxy Note 8. It will be available for pre-orders in select markets starting Thursday and will start shipping on September 15. In the US, the Samsung Galaxy Note 8 is priced between $930 (roughly Rs. 59,500) on AT&T and $960 on (roughly Rs. 61,500) on Verizon for the base variant. In terms of specifications, the Galaxy Note 8 comes with a 6.3-inch QuadHD+ display. It is powered by Qualcomm Snapdragon 835 SoC (with some markets getting the Samsung Exynos octa-core variant), comes with 64GB of internal storage, 6GB of RAM, and support for microSD card slot.

For photography, the Samsung Galaxy Note 8 has dual 12-megapixel rear cameras with support for OIS on both lenses – a wide-angle g/1.7 and the other telephoto f/2.4 with 2x optical zoom. There’s an 8-megapixel f/1.7 camera on the front. The Samsung Galaxy Note 8 offers 3300mAh battery and it runs Android 7.1.1 Nougat. The device offers IP68 water and dust resistances, and support for wireless charging, NFC and MST for Samsung Pay, and has a USB Type-C port.

The Galaxy Note 8 comes with S-Pen accessory, which the company says will enable people to communicate in “more personal ways” than ever with the Always On-display powering Galaxy Note 8. Samsung has also introduced Live Messages that will allow people to go beyond texting in their communication with friends.

The Jio phone is free to buy, but you will have to make a Rs. 1,500 refundable security deposit “to avoid potential misuse.” Gadgets 360 understands the payment will be made in two parts – Rs. 500 is to be paid when you make the booking, while the remaining Rs. 1,000 needs to be paid while picking up the handset. Check out the full details of Jio Phone booking process if you are interested in getting one.

Nokia 6 goes on sale in India
The Nokia 6 (Review), which was launched in India back in June, was officially available in India for a short time as it went on sale for the first tie on Wednesday. The smartphone apparently went out of stock within a minute on Amazon India, which had claimed that over 1 million registrations had been received for the phone ahead of the first sale. This could either mean that the smartphone is actually very popular or that there were very few units in stock. Either way this bit of news should please HMD Global, the company that makes phones under the Nokia brand.

As of now, the Nokia 6 will only go on sale periodically via Amazon India, which is the exclusive retail partner for this smartphone. You need to register on Amazon India’s website if you want to buy this smartphone. The next sale of Nokia 6 will be held on August 30, for which registrations are currently open. The Nokia 3 and Nokia 5 were also launched at the same time as the Nokia 6 but those two smartphones are available via offline stores.

The Nokia 6 costs Rs. 14,999 and there are some interesting launch offers for the smartphone too. Amazon Prime members can get a nice discount of Rs. 1,000 via Amazon Pay balance, apart from some offers relating to third-party partners. The Nokia 6 runs Android 7.1.1 Nougat and sports a 5.5-inch full-HD (1080×1920 pixels) IPS display with Corning Gorilla Glass protection. It is powered by a Qualcomm Snapdragon 430 SoC coupled with 3GB of RAM. The smartphone features a 16-megapixel rear camera with PDAF, an f/2.0 aperture, a 1-micron pixel sensor, and dual-tone LED flash. The Nokia 6 has an 8-megapixel autofocus front camera with an f/2.0 aperture and an 84-degree wide-angle lens. It has 32GB storage that is expandable via a microSD card.

Xiaomi Redmi 4 64GB variant on open sale
Xiaomi Redmi 4 (Review) was launched in India in May this year and has since then been available through flash sales. However, in a new development, Xiaomi India head Manu Kumar Jain has announced that one of the variants – 4GB RAM/ 64GB storage – will now be available at all times on Amazon India and Mi.com. There won’t be any registrations or requirement to participate in flash sales necessary for this variant anymore and you can just head to Amazon India or Mi.com to buy the smartphone right away.

In more good news, the HTC Vive has also received a big price cut in India. The price of HTCVive is now Rs. 76,000, a whopping Rs. 16,000 less than its previous price. The price may still be too high for most people but at least it’s available at a lower price now. Its price in the US is currently $599 (roughly Rs. 39,000) so you can see why many feel the Vive is ridiculously priced in India.

Uber now supports UPI payments on its apps
Uber said on Wednesday it is adding a new payments method based on the Unified Payments Interface (UPI) infrastructure for users in India, its largest overseas market. The feature is available on bothAndroid and iOS. The integration was first introduced on its Android app last month and now this is available on iOS as well. Uber said the move will help “millions of drivers and partners to pay digitally”.

OnePlus 3, 3T getting OxygenOS 4.1.7 update
OnePlus has now begun rolling out the OxygenOS 4.1.7 update to its OnePlus 3 and 3T smartphones and it brings touch latency improvements to the smartphones. The update also adds along battery optimisations and the August Android security patch. Recently, it was discovered that an app launcher app from Google Play could be used to easily bypass the app lockers offered on OxygenOS. This update reportedly fixes that issue as well.

UC Browser maker responds to data leak reports
Reacting to media reports of leaking mobile data of its Indian users to China, the Alibaba-owned browser UCWeb on Wednesday said it would never breach the trust of its users. According to media reports, the government was looking into allegations that Alibaba’sUC Browser leaked mobile data of its Indian users. It was also reported that if found guilty, UCWeb might be banned in the country.

Sony sued for allegedly misrepresenting ‘waterproof’ devices
A US federal court in New York on Friday preliminarily approved a nationwide class action settlement against Sony regarding waterproof capabilities offered by certain Sony Xperia smartphones and tablets. The class action lawsuit against the Japanese company alleges that it sold mobile devices that were “deceptively advertised” as waterproof. The settlement is meant only for customers in the US.

LG K8 (2017) launched in India
The LG K8 (2017) has been quietly listed on the company’s online store, at a price of Rs. 11,000. While there has been no official announcement from LG, the website mentions that the smartphone is available via offline stores. Separately, an established Mumbai retailer claims the smartphone is already retailing offline at a price of Rs. 9,999. This year’s LG K8 sees a better camera, fingerprint scanning support, 4G VoLTE support, and a different design aesthetic as well.

The Joker to get an origin story film; Stranger Things to end after 4 seasons
Warner Bros. is expanding its DC Comics film universewith an origin story for The Joker. According to several reports, Martin Scorsese will be producing the film. Though the studio hasn’t set a release date, it’s reported that the film won’t feature Jared Leto – who played Joker in Suicide Squad. It will be “gritty and grounded hard-boiled crime” film set in the 1980s.

In other news, the creators of Stranger Things have announced that the TV show will end after four seasons. Stranger Things was the surprise hit of last year for Netflix and just one season of the show has aired so far. Stranger Things season 2 will be available on Netflix on October 27 and the creators have said that this season will feel like a movie sequel as opposed to just the second season of a show.