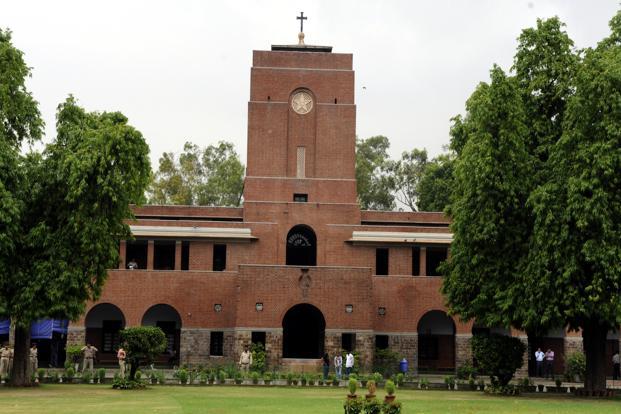 New Delhi: John Varghese, professor at Hyderabad’s English and Foreign Languages University will be the new principal of St. Stephen’s College in Delhi after Valson Thampu retires from the post later this month.

The Supreme Council of the college which includes members of Church of North India (CNI) and Thampu himself, on Wednesday selected Varghese for the top post.

“In total, three applications were received for the position which was advertised months back. We interviewed the candidates today (Wednesday) and the council unanimously decided to appoint Varghese to the post,” Alwan Masih, CNI general secretary told PTI.

Varghese, who was a professor at St. Stephen’s English department before joining EFLU, will take charge as 13th principal of the college on 1 March.

Outgoing principal Thampu, who had a rocking tenure full of controversies with repeated demands for his removal, said he was looking forward to enjoy the “festival of retirement” and extended his wishes to his successor.

The college had to advertise twice for the post as limited applications were received.

“First time, we received only two applications. We advertised again but only three people came forward. I asked some of the outstanding alumni too but everybody was reluctant to apply considering the “controversial” nature of the post,” Thampu said.

Thampu who studied at St. Stephen’s and later served the college as a lecturer and officiating principal, took over as the college principal in 2008 and will retire from the post on 29 February.

Controversies like allegations of forced conversion of an administrative officer to Christianity, fake degree used for his appointment, banning of e-zine for not seeking permission on content and shielding a professor accused of sexual harassment of a research scholar, rocked the college from time to time during his tenure.