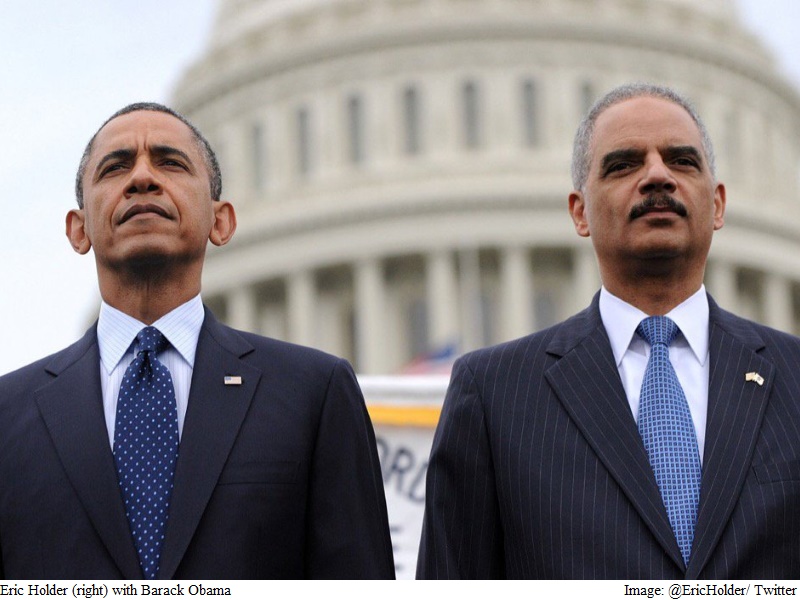 Airbnb, which allows private homeowners, or “hosts,” on the site to rent apartments and houses on a short-term basis, has received complaints of discrimination based on race, gender and sexual orientation.

“While we have a policy that prohibits discrimination, we want this policy to be stronger,” Airbnb Chief Executive Brian Chesky said in a blog post announcing the hiring of Holder.

Holder, the first African American to hold the position of US Attorney General, will be working with John Relman, a civil rights attorney and authority “on fair housing and public accommodation issues,” Chesky said.

Airbnb has said that discrimination occurring on its platform is the biggest challenge facing the company. Last month, the hashtag #AirbnbWhileBlack trended heavily on Twitter in the United States, serving as a forum for black travelers to share experiences of racial discrimination from white Airbnb hosts.